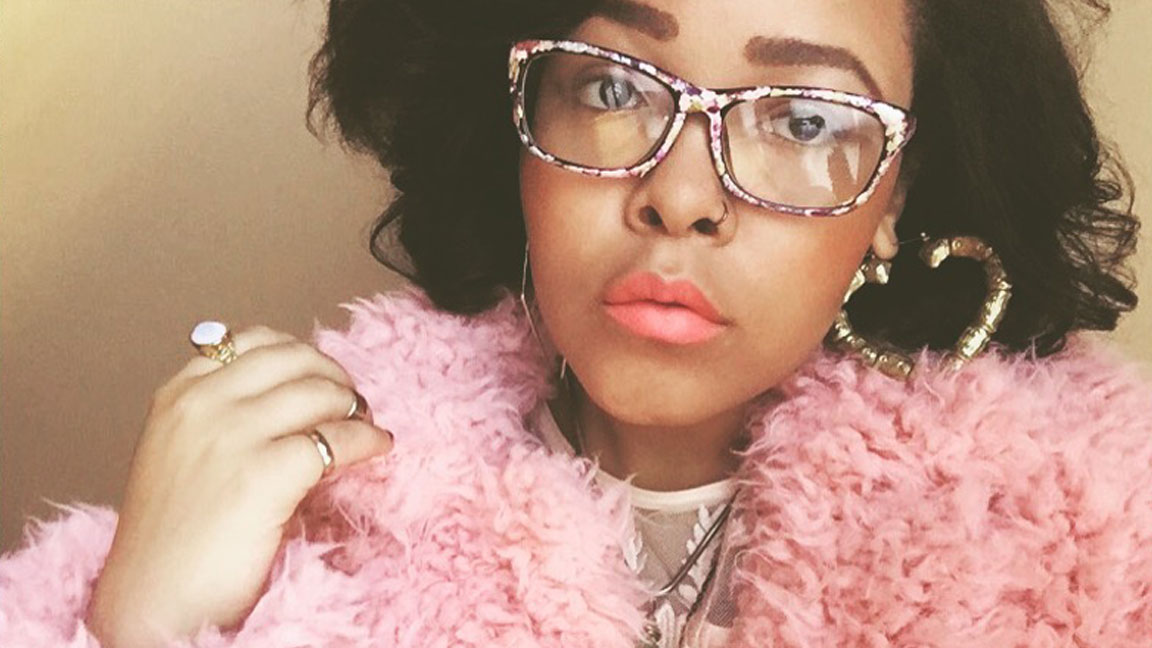 Saint Opal may be relatively new on people’s radars, but one thing is certain; she has announced herself in a tastefully bold and dramatic way with each and every single that’s been dropped.

The newest release for “Lilac Corona” is no exception. The song is brought to life in the accompanying music video, produced by Haute La Vie, which is both creepy and hair-raisingly poetic. There’s a moment in the video where Saint Opal submerges herself in a tub of black water and kind of tussles with the heavy garments she’s wearing, wrapping them around herself. It’s a perfect representation of how I felt listening to this tune —  totally enveloped in the phantasmal imagery and weighed down by the melancholy timbre.

The video also features two dancers, Max Darling and Angela Lopez, who beautifully make use of movement to represent some sort of vexing relationship between the two characters. There is something so macabre about their routine that it’s hard not to feel it in your chest after watching it.

I’ve mentioned this in a previous post for Buffablog’s “Top 20 Buffalo Tracks: 5 Close Calls” list, but if there’s any one artist I am anticipating huge waves from, it’s Saint Opal. I am anxiously awaiting a full-length release in the future. In the meantime, check out the video for “Lilac Corona” below.