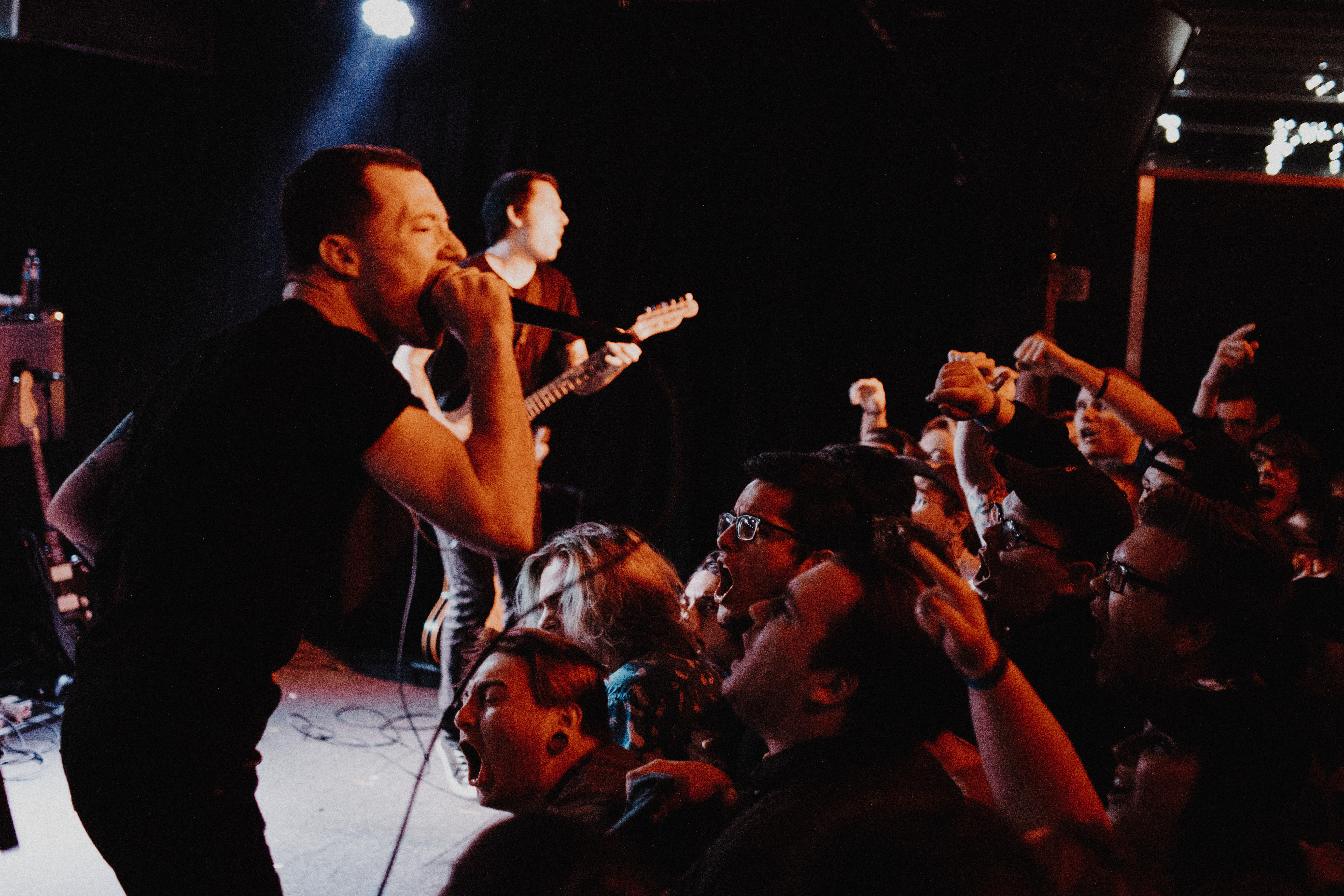 Have you ever went to a show and been so blown away by an opener that the rest of the show just feels like a blur?  The band that kicked this show off, Culture Abuse, did just that.  One of the most rocking bands I have seen in a VERY long time.  They’re super hard to describe, but damn, you just gotta give them a listen.  Fear not though, Tiny Moving Parts and Touche Amore both still totally killed it.  For Touche Amore’s first show back in Buffalo in two or three years, what seems like every die hard TA fan in Buffalo took to the front of the stage for a set full of scream-alongs and crowd surfing.  Check out some shots from the night below, and click HERE for a full gallery. 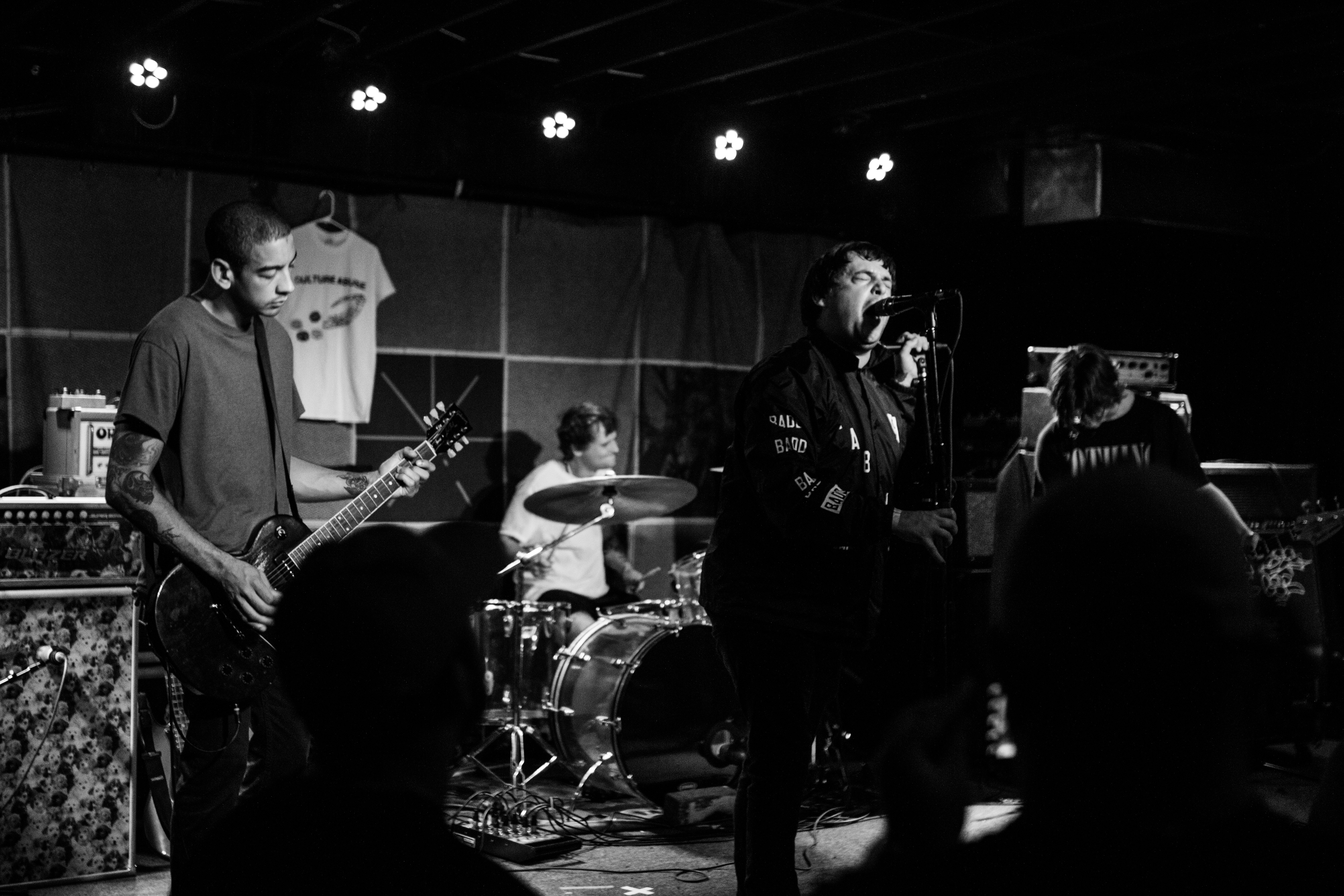 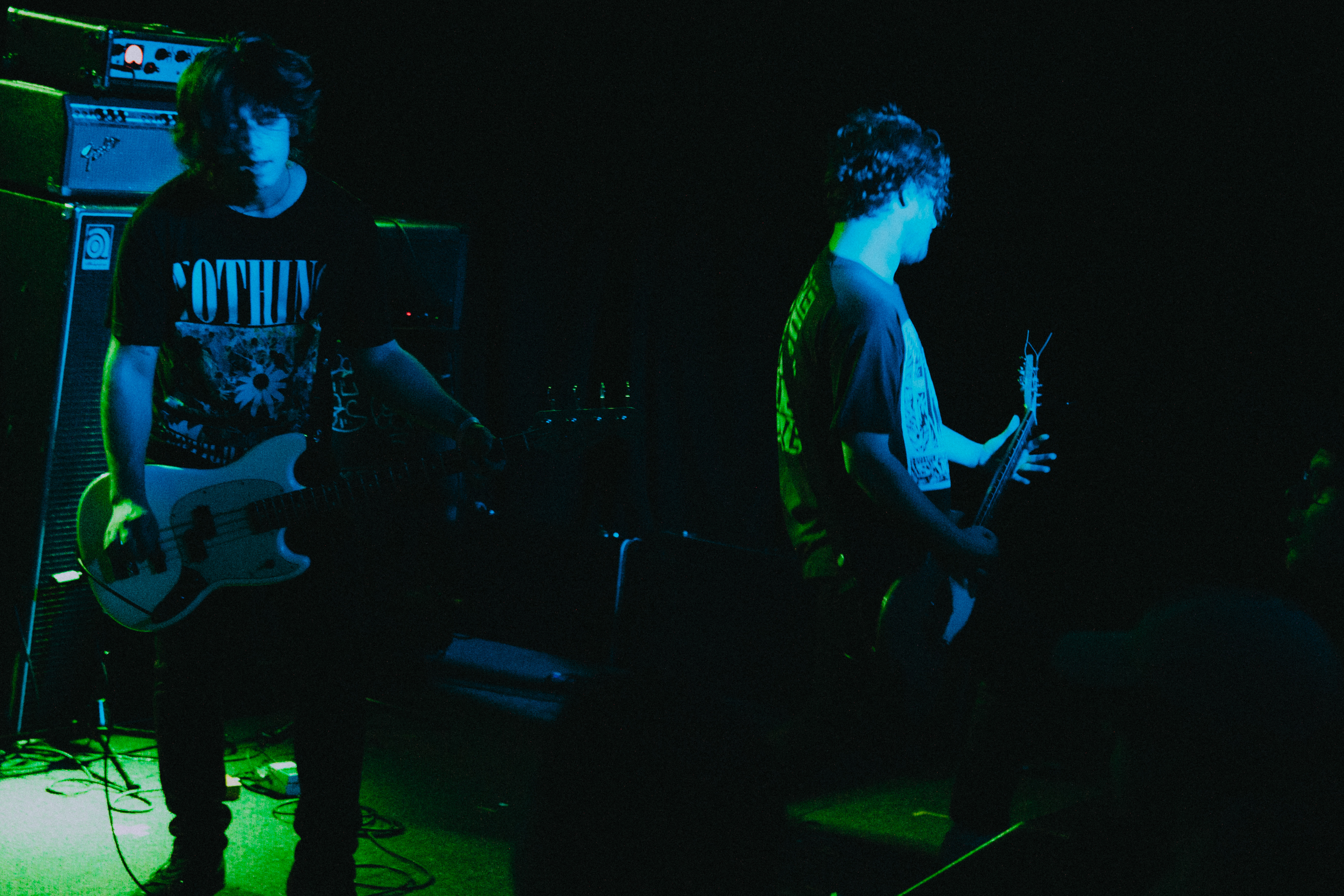 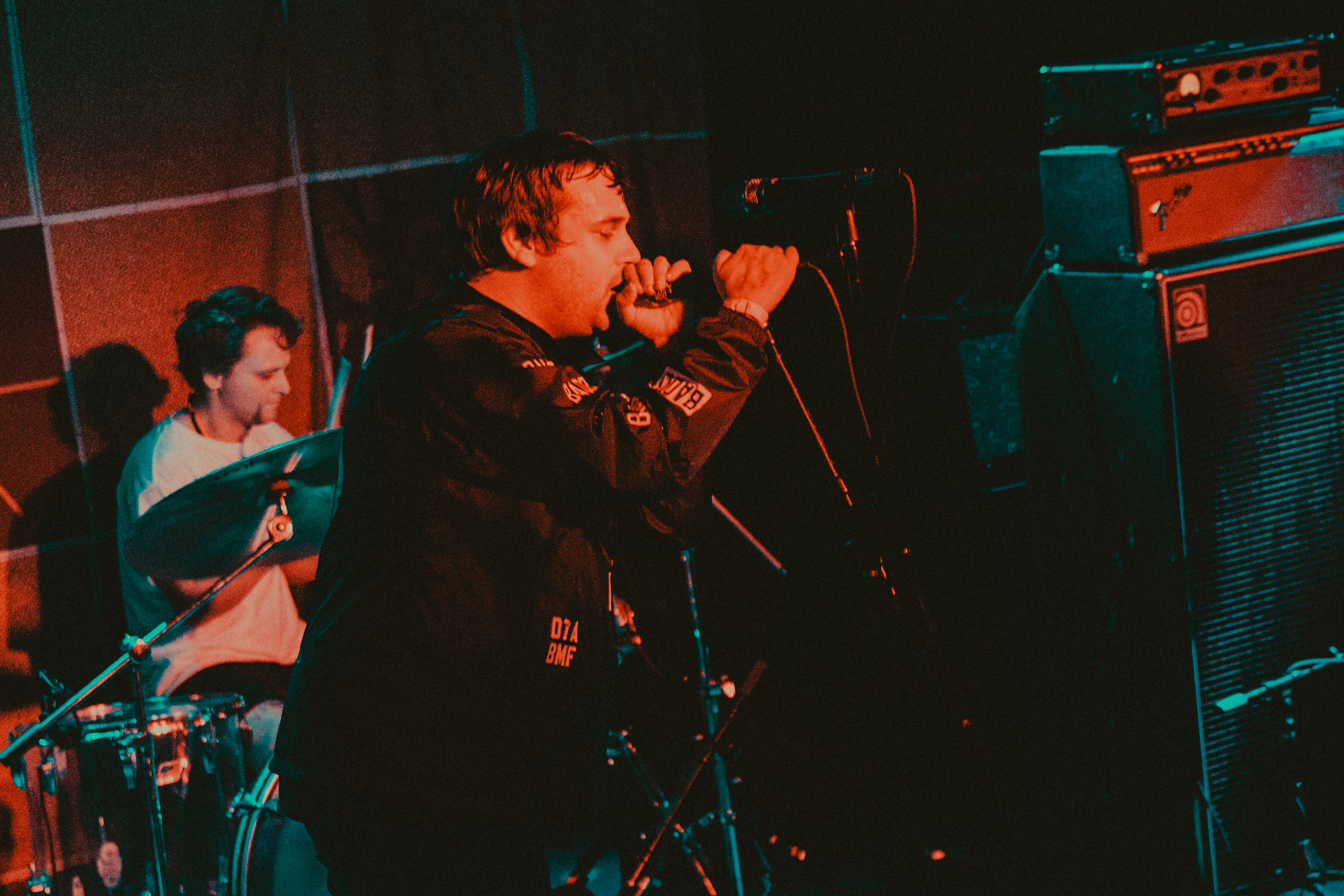 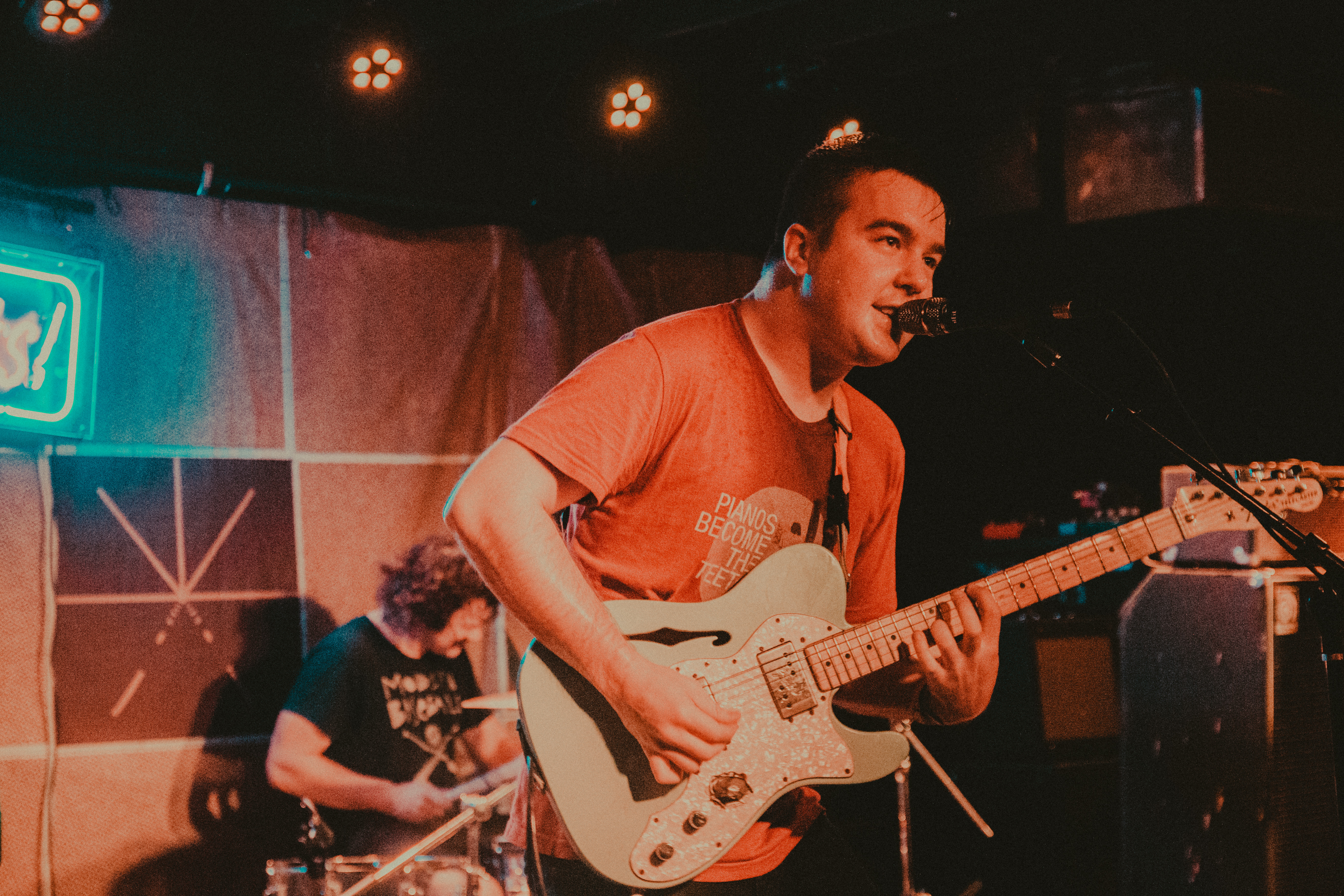 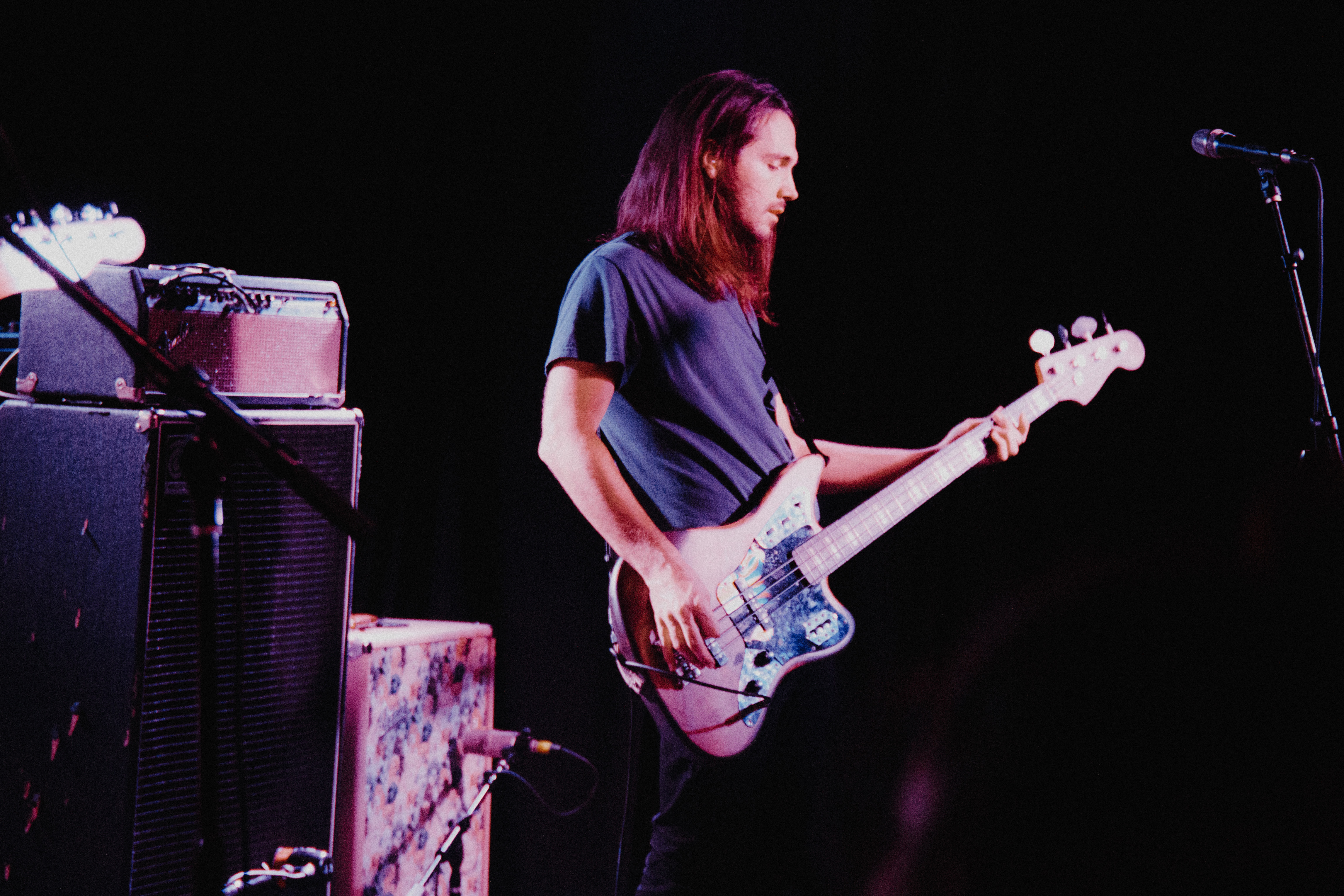 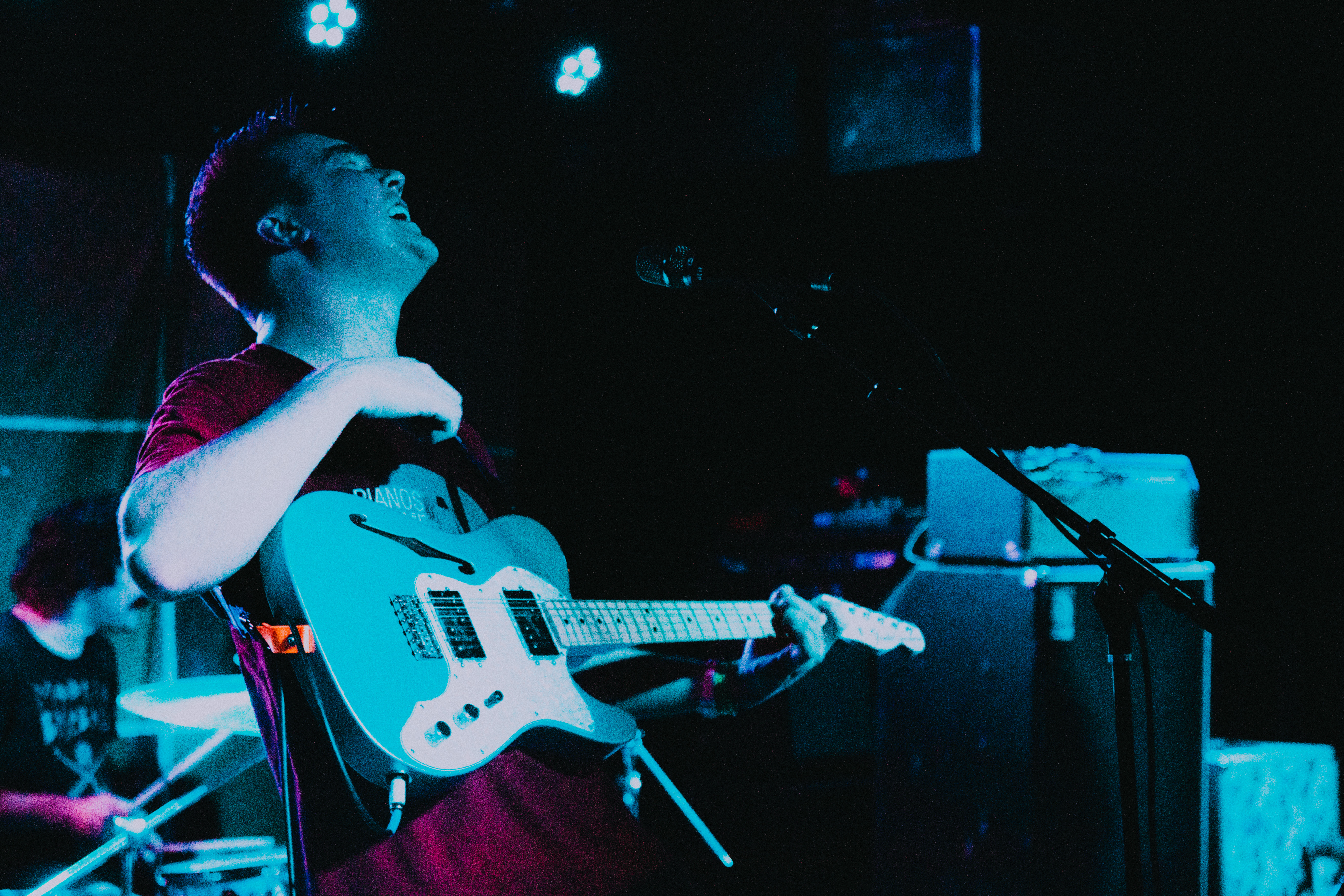 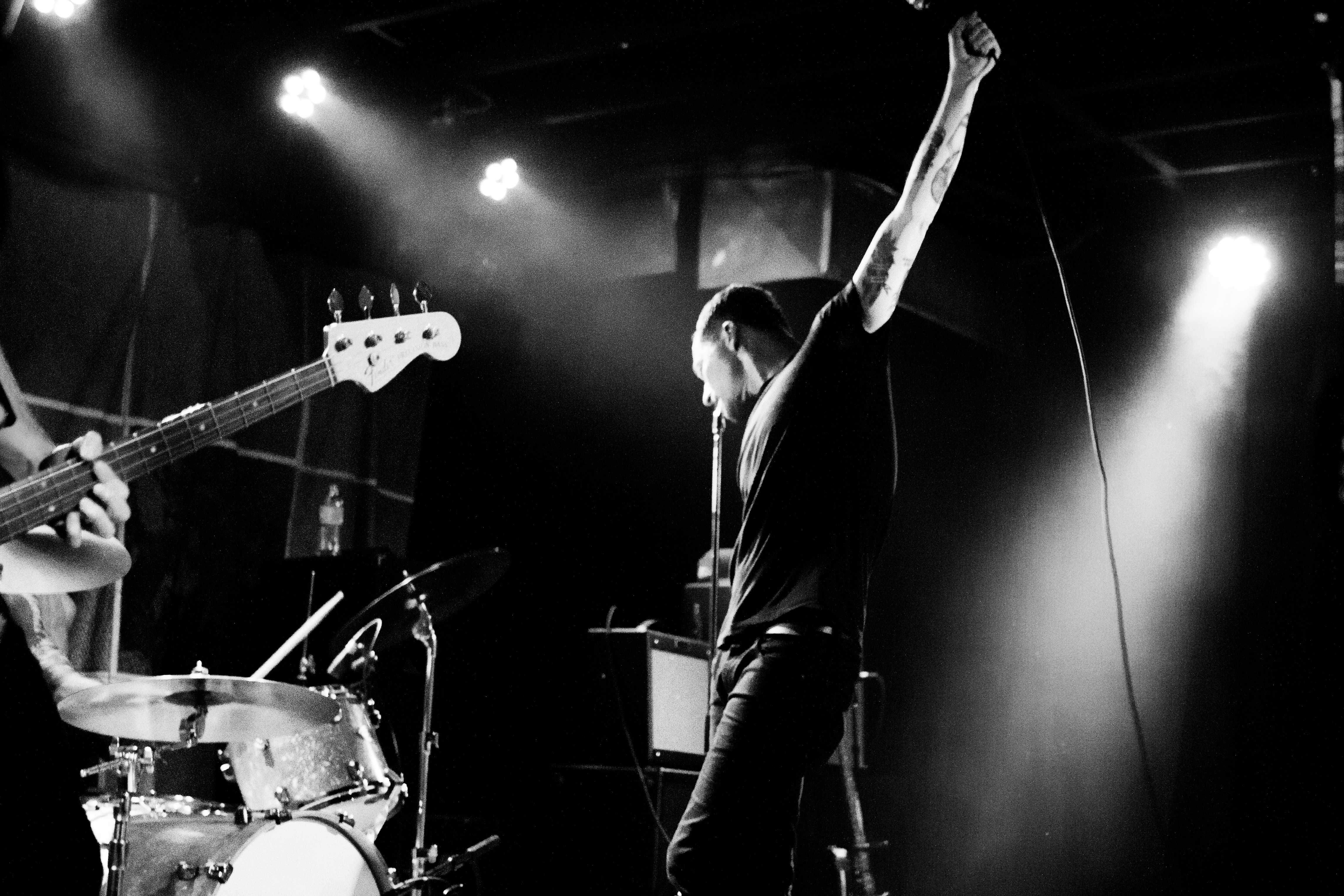 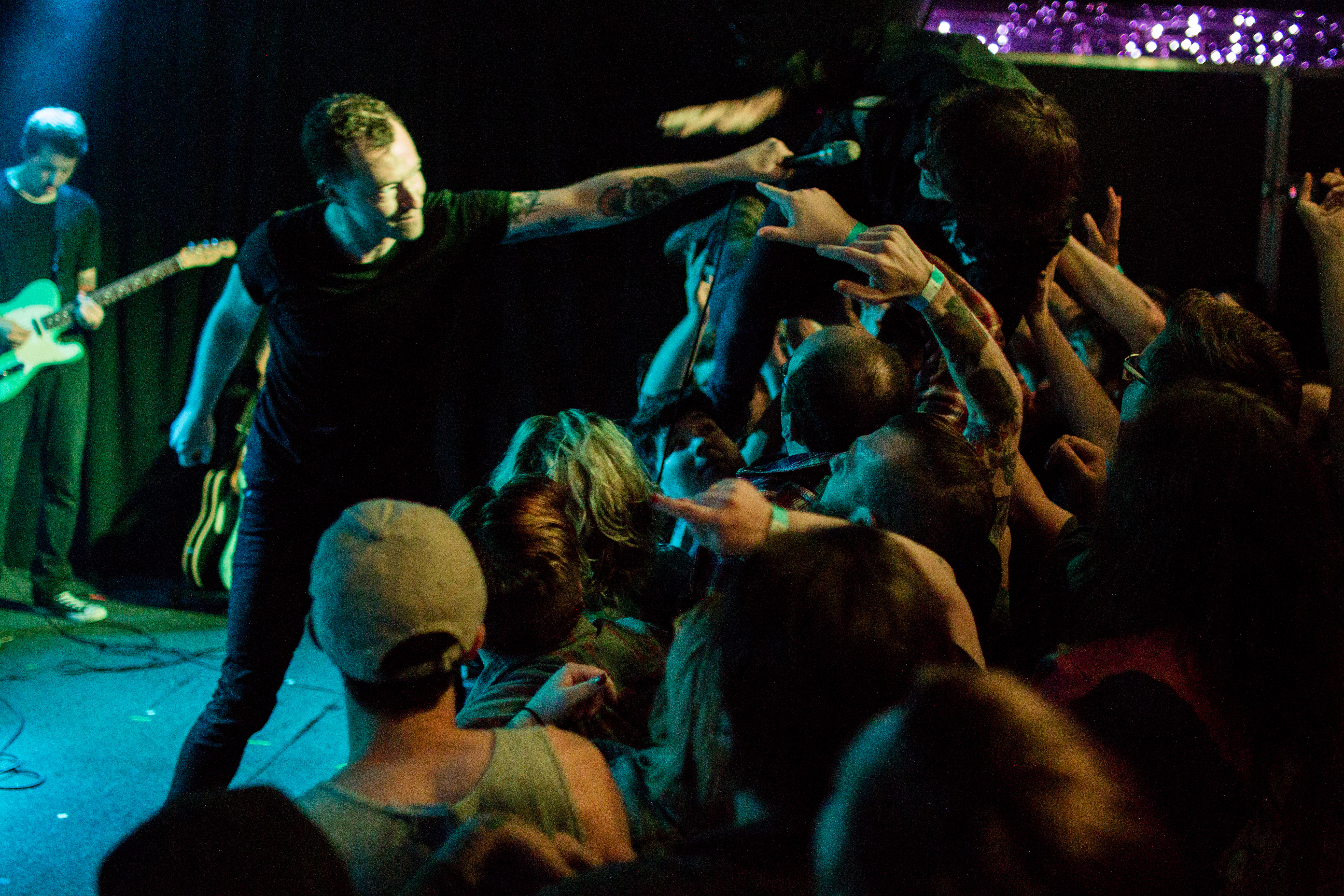 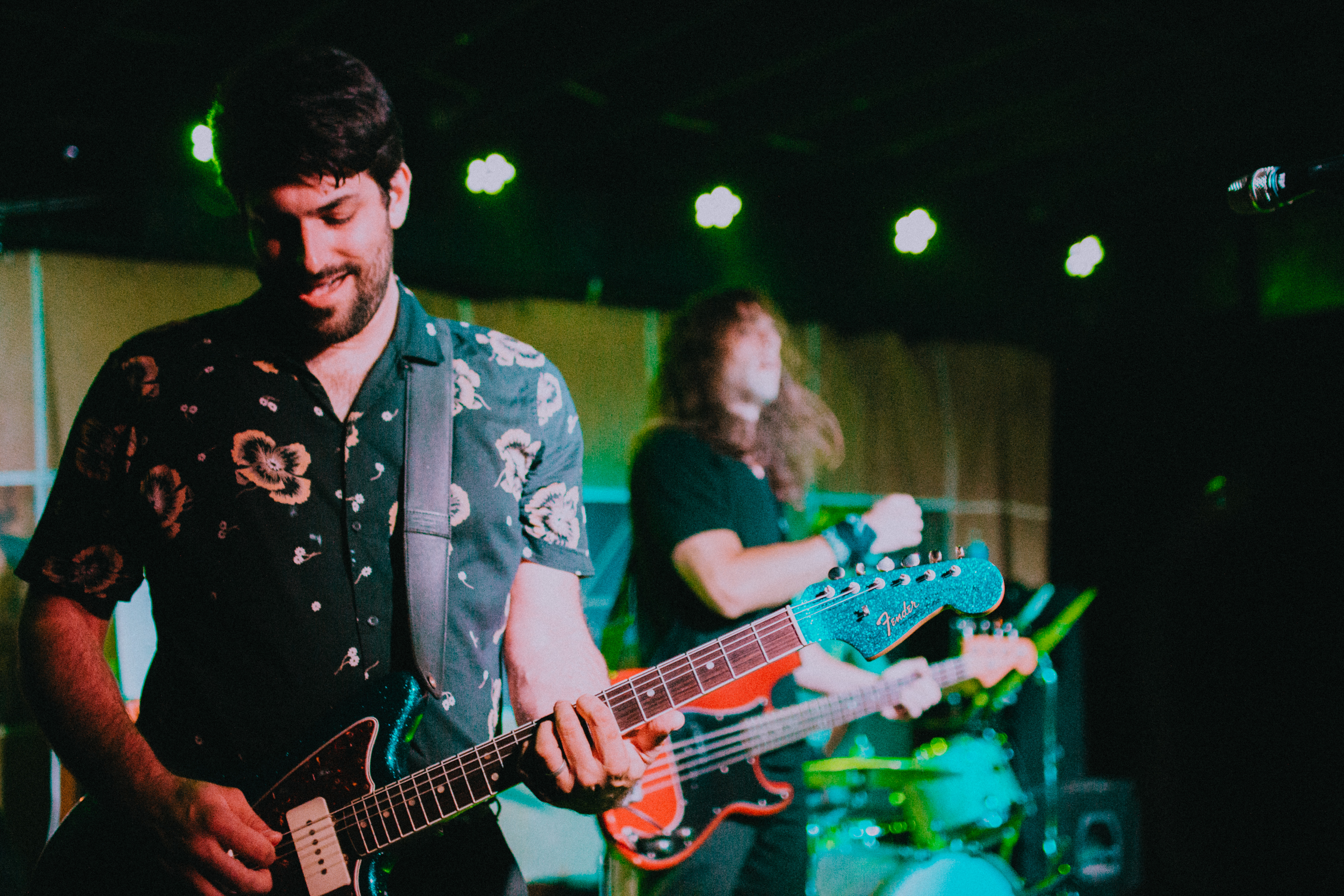 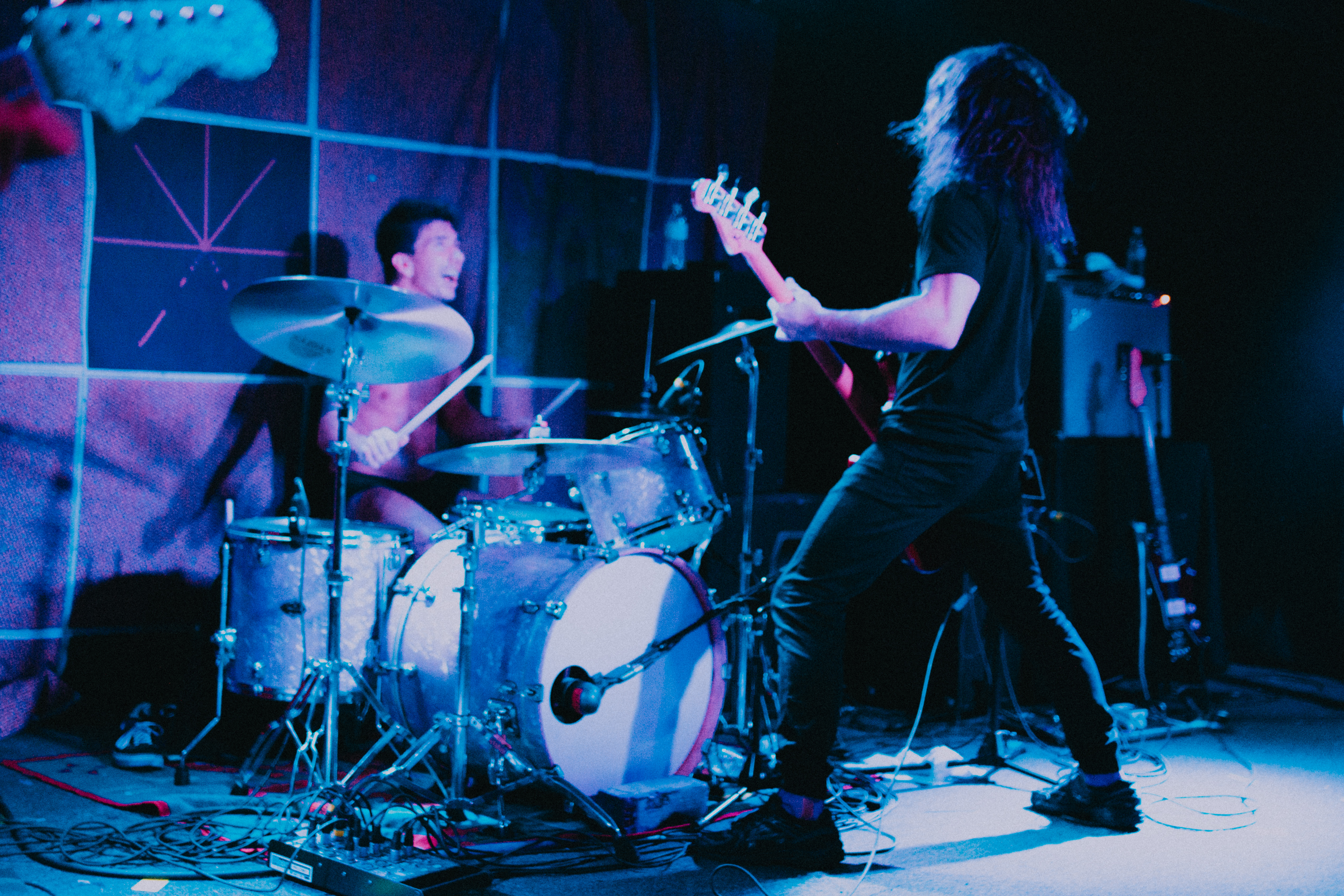 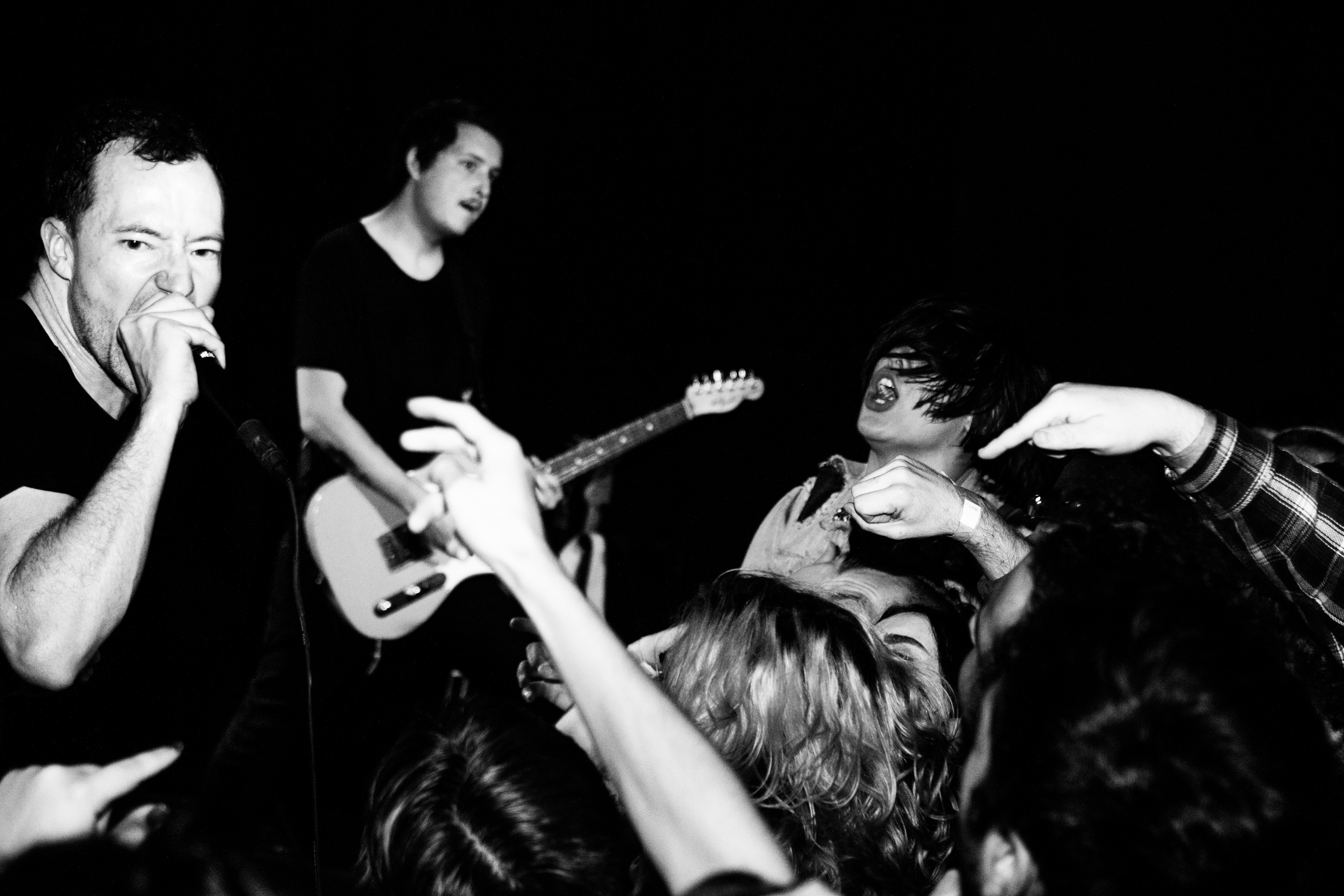