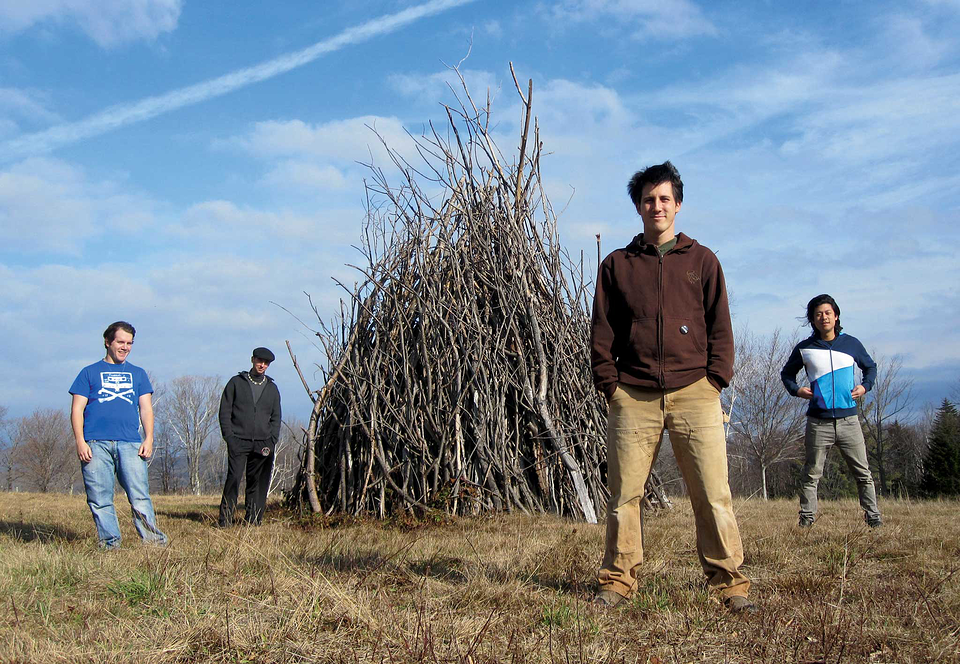 The recently resurrected Mohawk Place is certainly back with a strong lineup of shows to cement its reopening. Tonight, you can catch Zammuto, the latest project from one of the founding members of The Books, Nick Zammuto. While Nick Zammuto has been busy releasing music on his own since 2001, Zammuto is his latest project and has released 2 albums since The Books split up in 2012, including the upcoming Anchor.

Of no shock to fans of The Books, Zammuto’s music is equally creative and eclectic albeit in a more poppy direction than the previous group. Tonight’s show is a great opportunity to catch Zammuto on their small US Tour.

Also, the band built a trebuchet for their latest music video, which is a pretty good reason to see what they are capable of live.

Tonight’s show starts at 8pm. Tickets are $12 at the door.