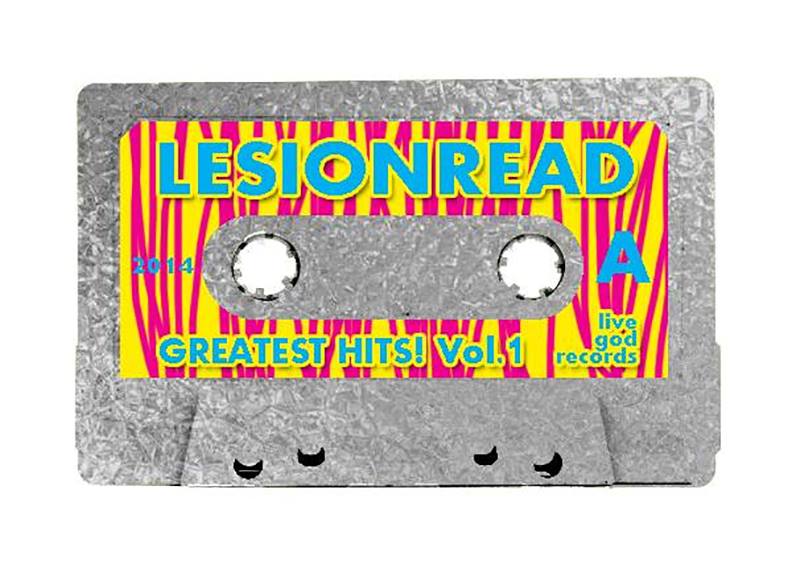 The always busy performance artist, Lesionread (aka Shawn Lewis), recently released his latest music video for the track, “So Lonely Without.” The song will appear on the young performer’s Greatest Hits! Vol. 1 (Live God/Polygraph Records), a collection pf new tracks from Lewis in addition to remixes from Steak & Cake Records, the Get Money Squad’s Jon Bap, Young Stalin, Charles Bordeaux, Chauncey Tails, Ay Fast, and more. Keep an eye out for the album to drop sometime this winter.

While currently on tour with fellow electro act, Kristachuwan, those looking to catch Lesionread’s next local gig should head down to Dreamland on Wednesday, November 12th as Lewis is set to open for Terror Pigeon Dance Revolt!. In the mean time, watch the video for “So Lonely Without,” which was directed by former Buffalo resident Tom Dennis, below.