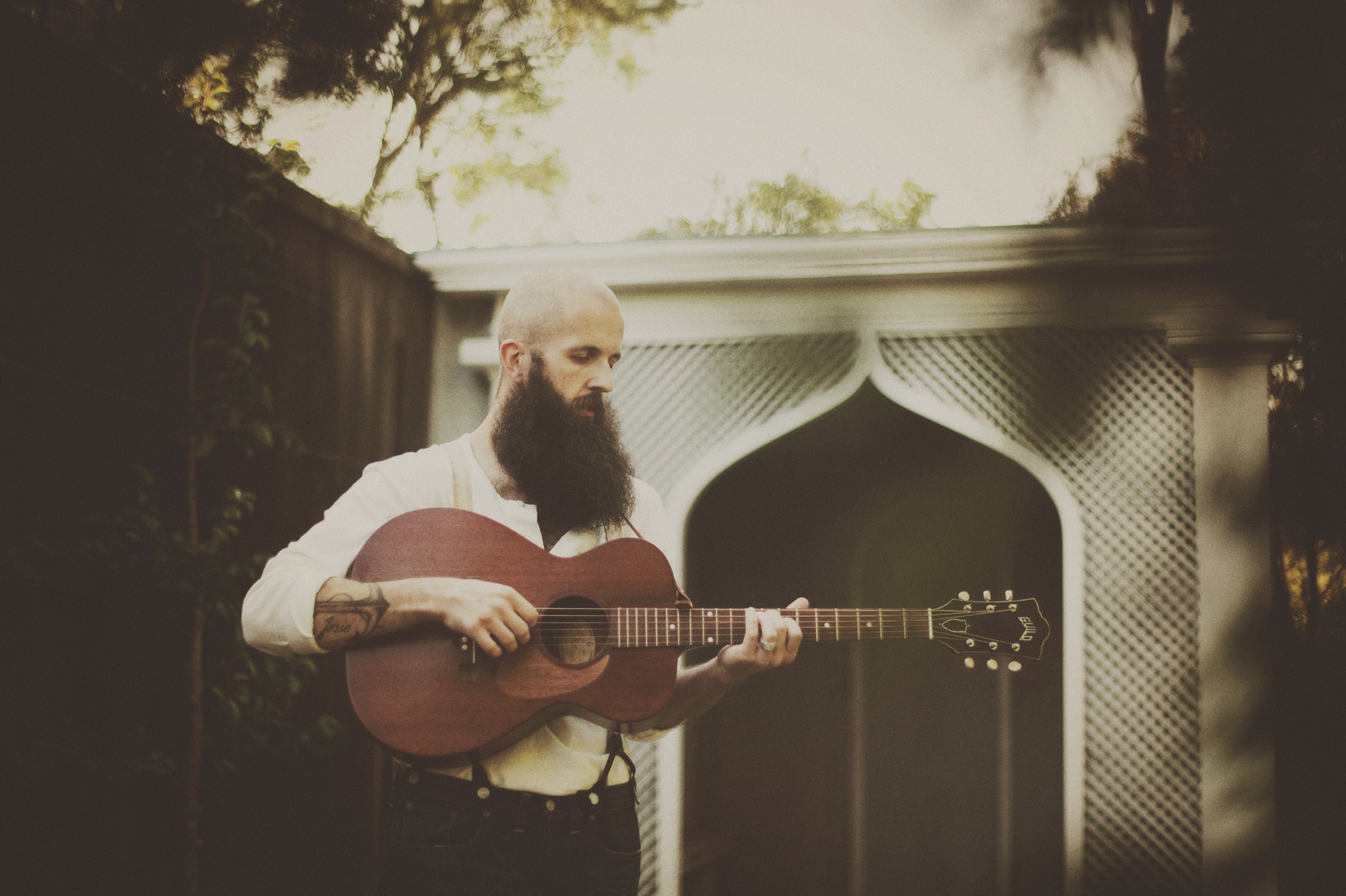 William Fitzsimmons will hit Buffalo Iron Works tonight with his contemplative crooning and the sophisticatedly subdued finger picking of his acoustic guitar. He’s a man who’s known conflict and sings to tell the tale, touring on the fruits of his latest studio effort, Lions (2014).

Helping him out is Montreal-based singer-songwriter Leif Vollebekk, touring on his own latest release, North Americana (2014). Featuring the likes of Arcade Fire’s Sara Neufeld on violin, and Vollebekk himself on guitar, piano, harmonica, fiddle, and of course, the vocals that drive it all, the album culminates in the finessed production of a man on an international ramble for the perfect take.

Together, the two should put on an indie-folk show filled with a sentiment to withstand the ages.