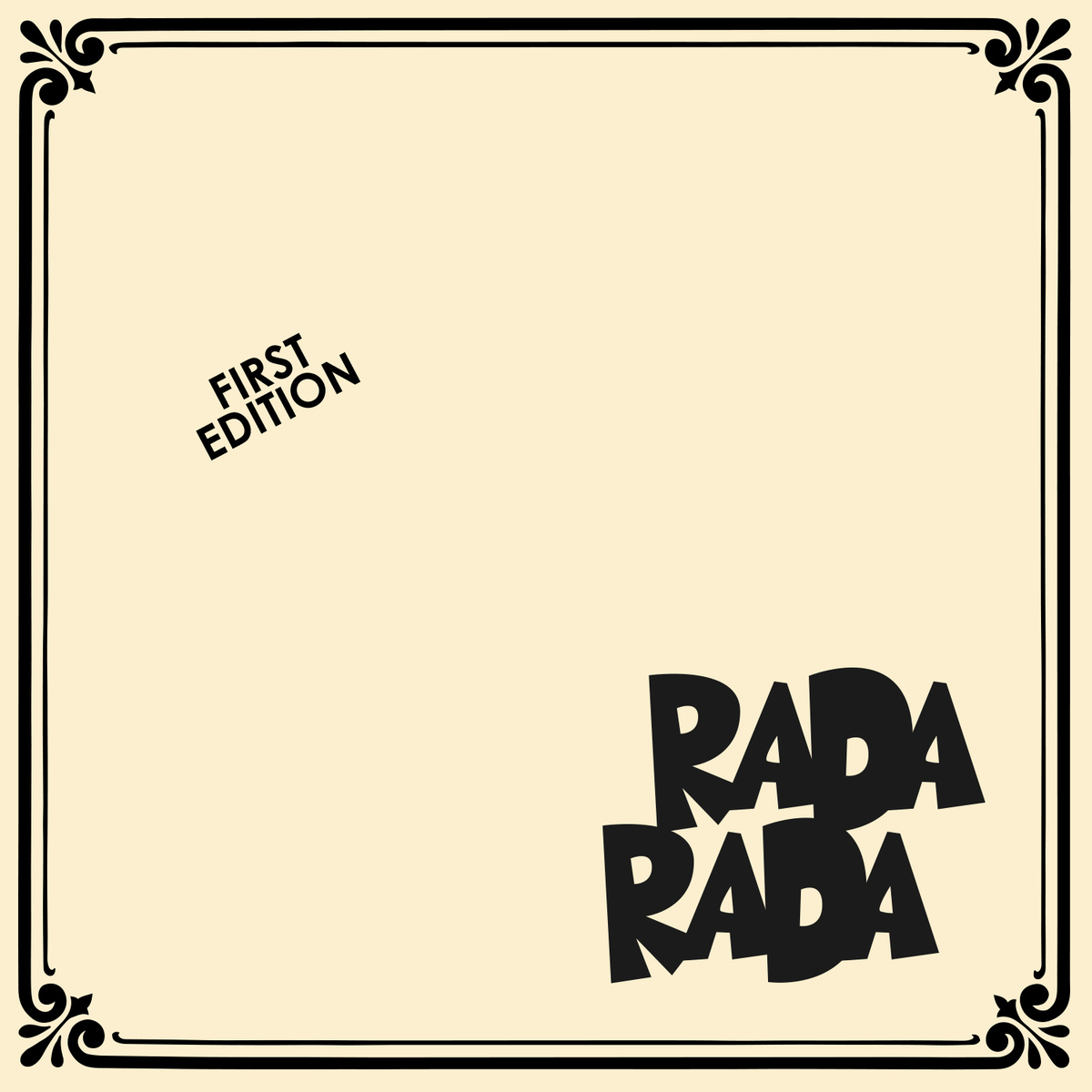 A little over a year ago, I ran into Radarada‘s bassist, Colin Brydalski, and guitarist, Fran Coyne, at a bar.  They told me they were forming a band.  I laughed and responded, “Of course you are.”  Something about Radarada seemed meant to be, like this group of people were always going to make music together.  With the addition of  Ana Vafai (vocals), Tommy Too  (emcee/vocals), wZa (emcee/sampling), and Bryan Segarra (drums), the band took on a dynamic and extremely versatile vibe.

Their music appeals to a wide variety of listeners. You’re gonna want to compare them to the Roots, Tribe Called Quest, or the Brand New Heavies with a little Sam Cooke/Miles Davis feel in the details, but I’d caution you against categorizing their sound. The more I listen to their debut EP, First Edition, the more I’m convinced that Radarada’s something different, perhaps influenced but never confined by their inspirations.

Radarada’s hitting the scene at the perfect time.  It feels like this city has never been so vibrant.  People talk an octave higher than they did a year ago; a little faster, and Radarada’s definitely clued into this positivity. I love lines like, “Just another drunken morning walking in the snow, I love it to death, thank god for Buffalo.”

The  band has really come together as a cohesive, if eclectic and a little unexpected, group of musicians who compliment each other and possess a striking chemistry. We’re seeing some interesting shit on their EP, intricate guitar riffs weighed out with witty samples that sound like they were recorded at 3 a.m. outside the Pink.  “I don’t really care about other people,” one sample says, “Do you care about other people?”

First Edition plays like a subtle commentary on a generational tunnel-vision for our own brand of bullshit that’s creating the “bearded children,” and their female counterparts that Radarada mocks pretty hard in the EP’s opening track. The band’s lyrics preach perseverance and perspective instead, “quit your belly aching, make moves and never linger.”

The single, “Dreams,” is perfectly Buffalo, reflecting an ambiguous attitude towards our city. “In my dreams I can fly, but I can’t even leave my neighborhood,” Ana sings. It’s the age old question: do we love Buffalo or hate it?  Do we stay or  go? Is the hangover worth it?  Is the summer worth the winter, or does our “infatuation fracture when the cold hits?”

The Buffalo-centric lyrics are partly what makes this EP so appealing. I feel like how the kids in Toronto must feel when Drake shouts out Scarborugh ting and the 401 East with Rada’s references to Elmwood, A-town, and the sweet smell of Cheerios in the morning.

Listening to Radarada’s First Edition, I am reminded of a feeling I thought I’d left in my early twenties. It’s an assurance; a type of potential energy, boundlessly infectious and intoxicating. You wanna stay up all night at their shows; party till close, and watch the sunrise on the ride home.