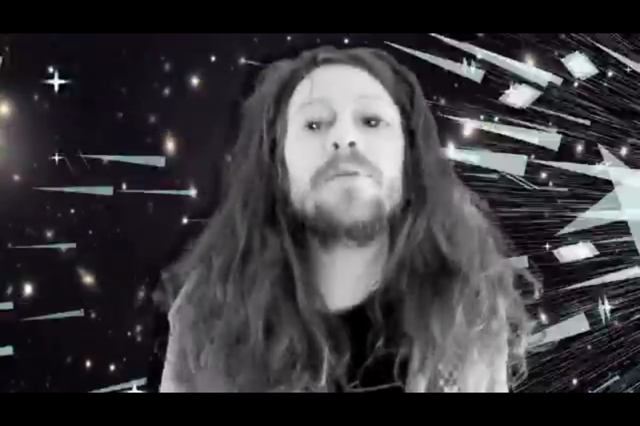 Just this morning, Buffalo quartet Aircraft released the new music video for their single “Space Euphoira.” Originally released on a split EP with former Buffalo “it” trio, the Malones, the track will also be included on a future LP from the foursome. As for the Lesionread directed video, which by the way, is one of the best produced local videos that comes to mind, the clip finds the guys traveling the cosmos in a space equipped mystery machine, battling interplanetary villains with surf rock riffs. Keep on the look out for those trademark warped eyes that have become a staple in Lesionread directed videos these days.

In other Aircraft news, the band will play at the Burchfield Penny right after work this Friday,  but if you can’t make that and have a passport, you can always catch them at their NXNE showcases the following weekend. If you are in the Toronto area for the festival, you can catch the band on Friday, June 20th at  the Cavern Bar for Kali Jams 2 – Indie Night and on Saturday, June 21 at the TWM showcase at Rancho Relaxo. Don’t worry if you don’t have a passport though, we’ll take care of your music needs.

You can watch the video for “Space Euphoria” below.