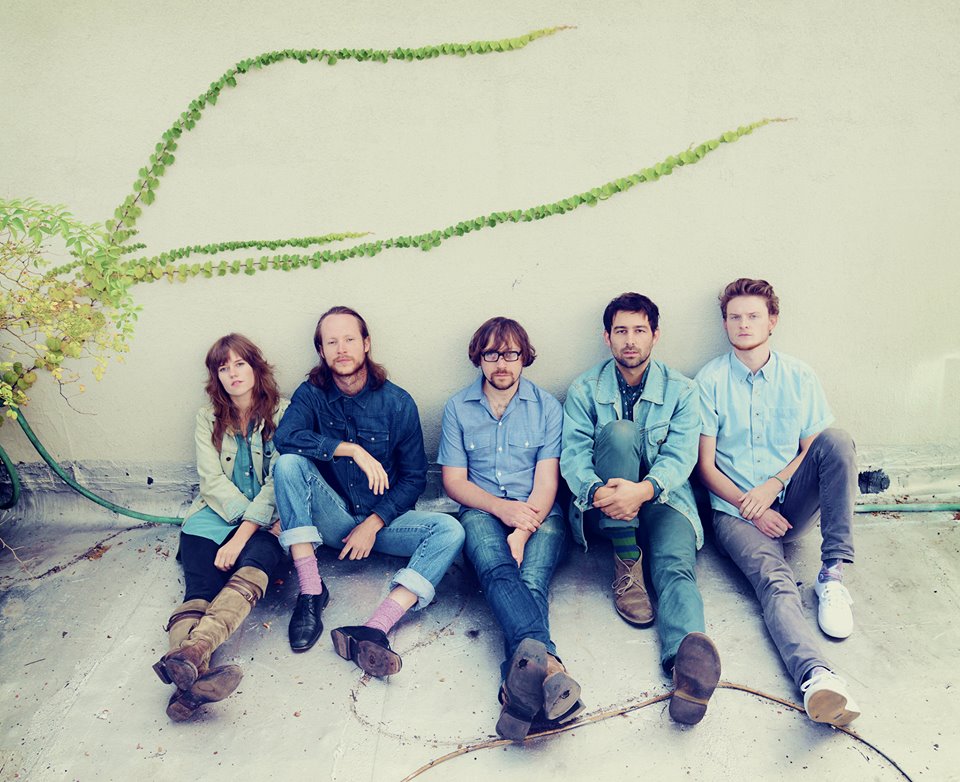 Sometimes the best musical landscapes are painted through the most seemingly simple songs. With all the pleasantries of easygoing alt-country mixed with harmonious folk influences, Wilder Maker steadily leads you through that landscape, introducing you to the treasure-like intricacies along the way.

This Brooklyn based group is unmistakably good at capturing a sweeping and pensive Americana vibe. The band’s founder and lead vocalist, Gabriel Birnbaum, shares a similar baritone croon to Matt Berninger of The National, which is both vulnerable and inviting.

Catch Wilder Maker at Mohawk Place tonight, along with Sharon Mok of Tiny Rhymes, another solid alt-folk artist. Doors for the show are at 7pm, and admission is only $5. (Note: Hussalonia was originally scheduled to play but will not be on the bill tonight in case you were expecting them.) Check out the Facebook event for more information.