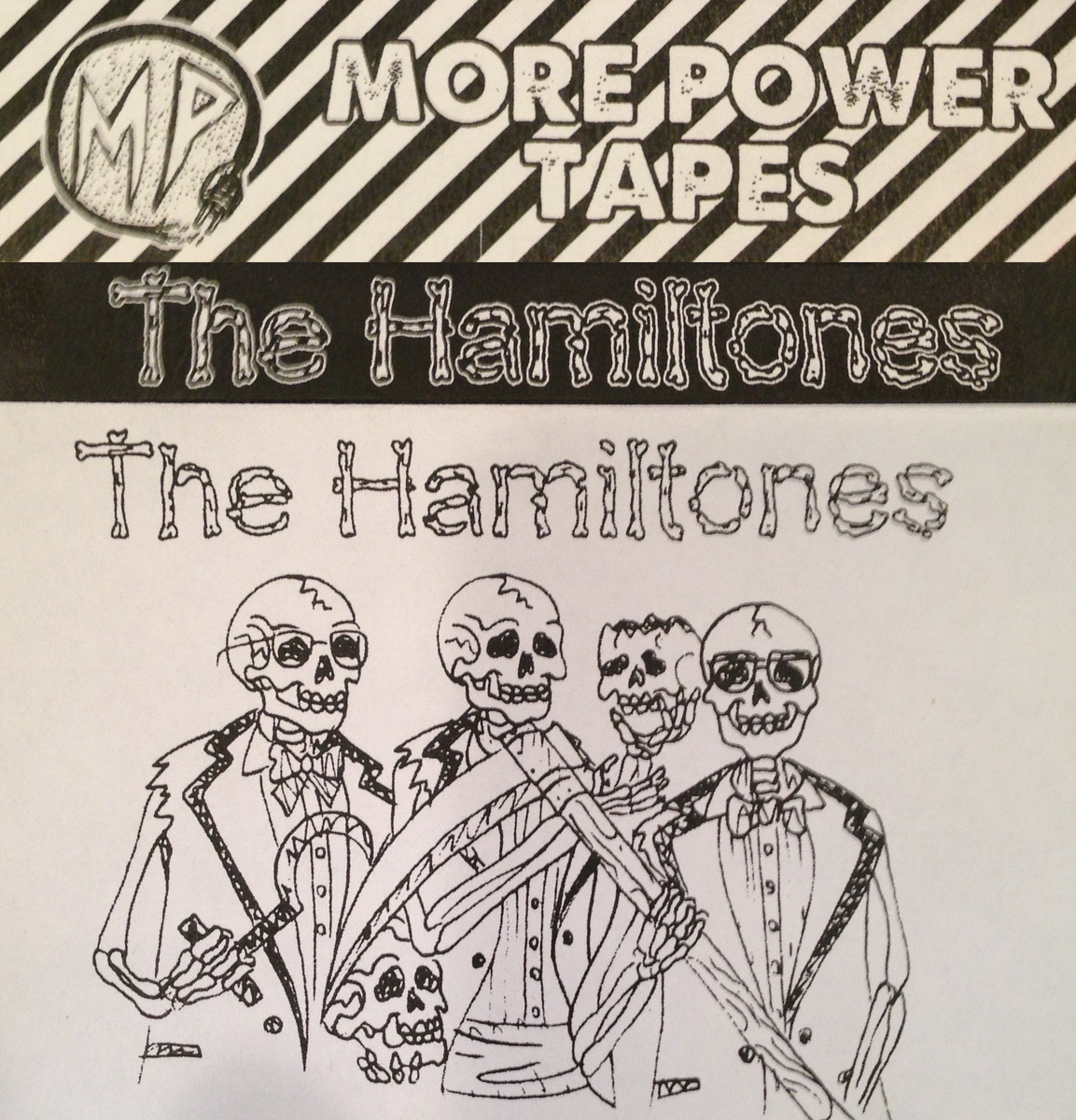 Last Friday evening, another chapter in an ongoing surf rock rivalry was written as the Hamiltones, the foil to fellow Rust Belt surf trio, Aaron & the Burrs, released its debut, self-titled tape. Currently available through More Power Tapes, home to fellow surf acts like Space Wolves and Rochester’s the Televisionaries, the Hamiltones finds members John Toohill (JOHNS, Alpha Hopper), Chris Scamurra (Space Wolves, Kharlos), and Rick Reynolds, estranged brother to Burrs’ member Nicholas Reynolds, continuing what started as a childhood rivalry to what has since evolved into a continuous bout of one-upmanship. The short collection of blisteringly quick surf is sure to light a fire under the debate of which trio reigns (riffs?) supreme.

You can download The Hamiltones for free here, and keep an eye out for a possible Burrs’ counter punch in the near future.