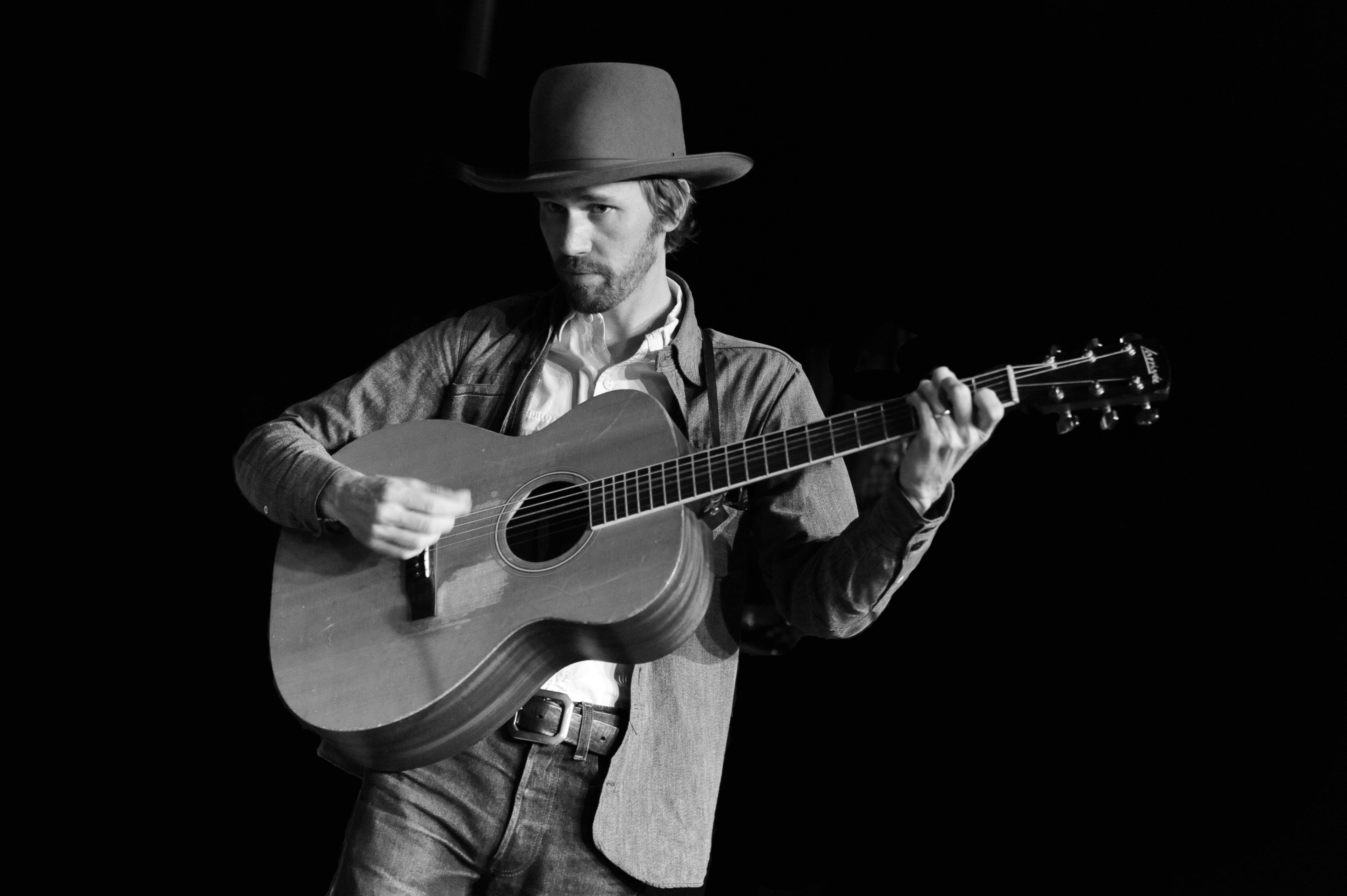 The first time you hear Willie Watson’s music, you’ll probably think he hails from high up in the Adirondacks or low down in the Mississippi Delta. But he’s actually from Watkins Glen, NY, just a short jaunt across the Finger Lakes from our fair city. Tonight, we get the chance to support “local” talent as he as he opens for The Wood Brothers at the Tralf Music Hall.

Willie Watson began his career busking on the streets of North Carolina with Old Crow Medicine Show. In 2011, over a decade later, Watson packed up his guitar and his high, lonesome harmonies and embarked on a solo career that saw the release of his first album, Folk Singer Vol. 1, in 2014. Since then, he has performed at South by Southwest, become a staple of outdoor music festivals, and traveled the country with other folk acts.

Watson names Bob Dylan and Neil Young as major influences, but in his album and live performances, you can hear storied blues tunes and contemporary takes on old folk songs. It’s easy to listen to, but hard to choose whether to pay attention to his powerful, clear voice, or his agile fingers as they pick his string instrument of choice. You’ll have to determine for yourself.

Willie Watson performs at the Tralf tonight in support of The Wood Brothers. The show starts at 8pm and tickets are available for $19 at the door.