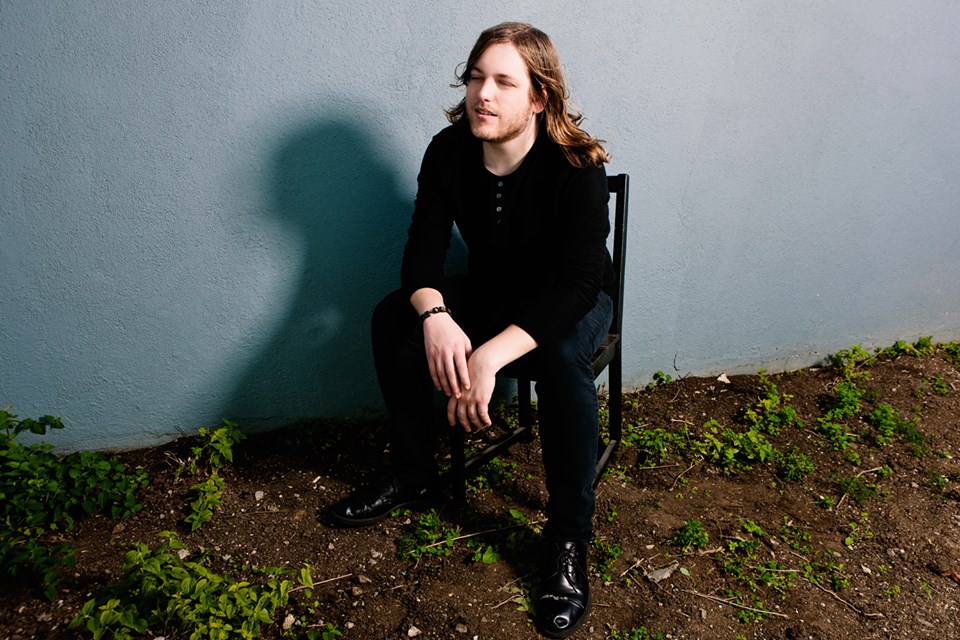 San Diego’s Weatherbox will bring their cosmic brand of punk rock to The Waiting Room tonight in support of their most straightforward record yet, Flies In All Directions. The 13-track album covers a lot of ground, containing songs written as far back as 2006. Fellow buffaBLOGGER Nick Sessanna had an interesting conversation on the subject with the creative force behind the box, frontman Brian Warren. Check out the article here.

Joining the flock of Weatherboxes on tour are the spacey emo mavens of Florida band Dikembe. Their newest LP Mediumship is set to drop August 1st, and it sounds promising based on the three songs the band is currently streaming on their bandcamp page.

Local support comes from dedicated indie rockers Brother Keep, who have also just finished up recording some fresh material (keep your ears open!), and Del Paxton—a band you should know by now if you’re a fan of solid 90’s-esque emo.

Doors at 7pm, tickets available here, at the door, or from the opening bands. (Message them, they probably won’t bite you.)