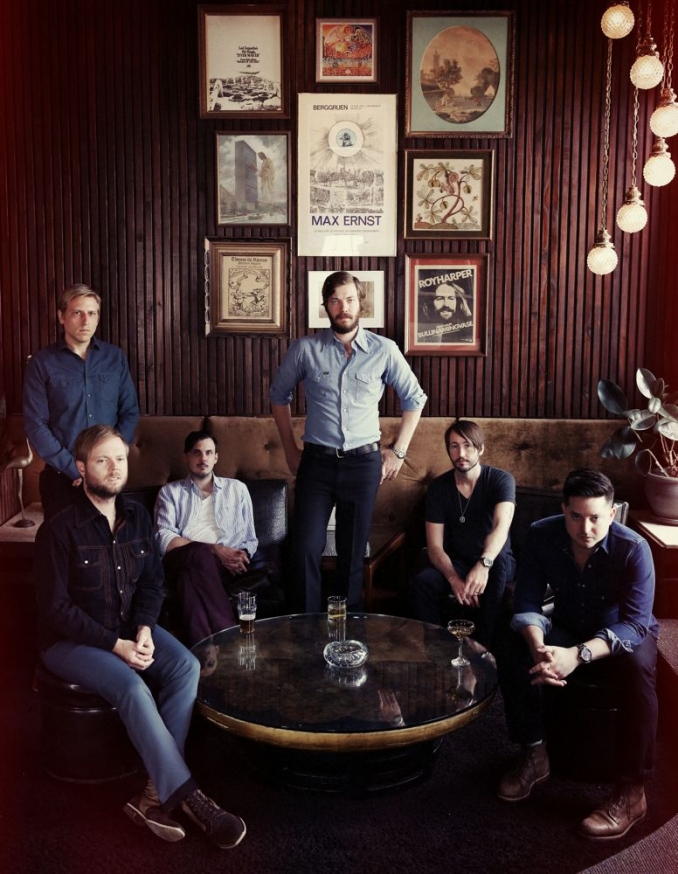 With free music offered on nearly every night of the week throughout the summer, it’s hard to justify dropping $35 on a show when I can practically hear live music from my balcony on many nights. Having a worthy opener, one that could easily be headlining on another night, certainly helps cushion the cost. That’s what we have facing us tonight as Band of Horses rolls through town with Midlake playing the role of table setter for an eager group of Buffalonians who want more out of their ticket price than simply getting out of the sweaty night and into some AC a few minutes early.

I first heard about the Texas group after stumbling across their haunting, Fleetwood Mac-esque single, “Roscoe,” a few years back. Then front man Tim Smith’s tender vocals gave what could have been a cold number a beating heart, becoming one of the best singles of 2006. The group returned last year with Antiphon, this time with Smith out and member Eric Pulido in at lead vocals. While the band still dips into that folk meets 80’s soft rock vibe, some of those proggy tendencies that carried past Midlake work seemed to have been polished a bit for immediate melancholy. Check out the title track below for a nice example.

As mentioned, $35 would have gotten you through the door tonight, but this show is sold out so if you waited too long, there are always those free options I mentioned. If you got yourself a ticket ahead of time, music should start around 8pm.