Tonight: The Public Presents The Tins 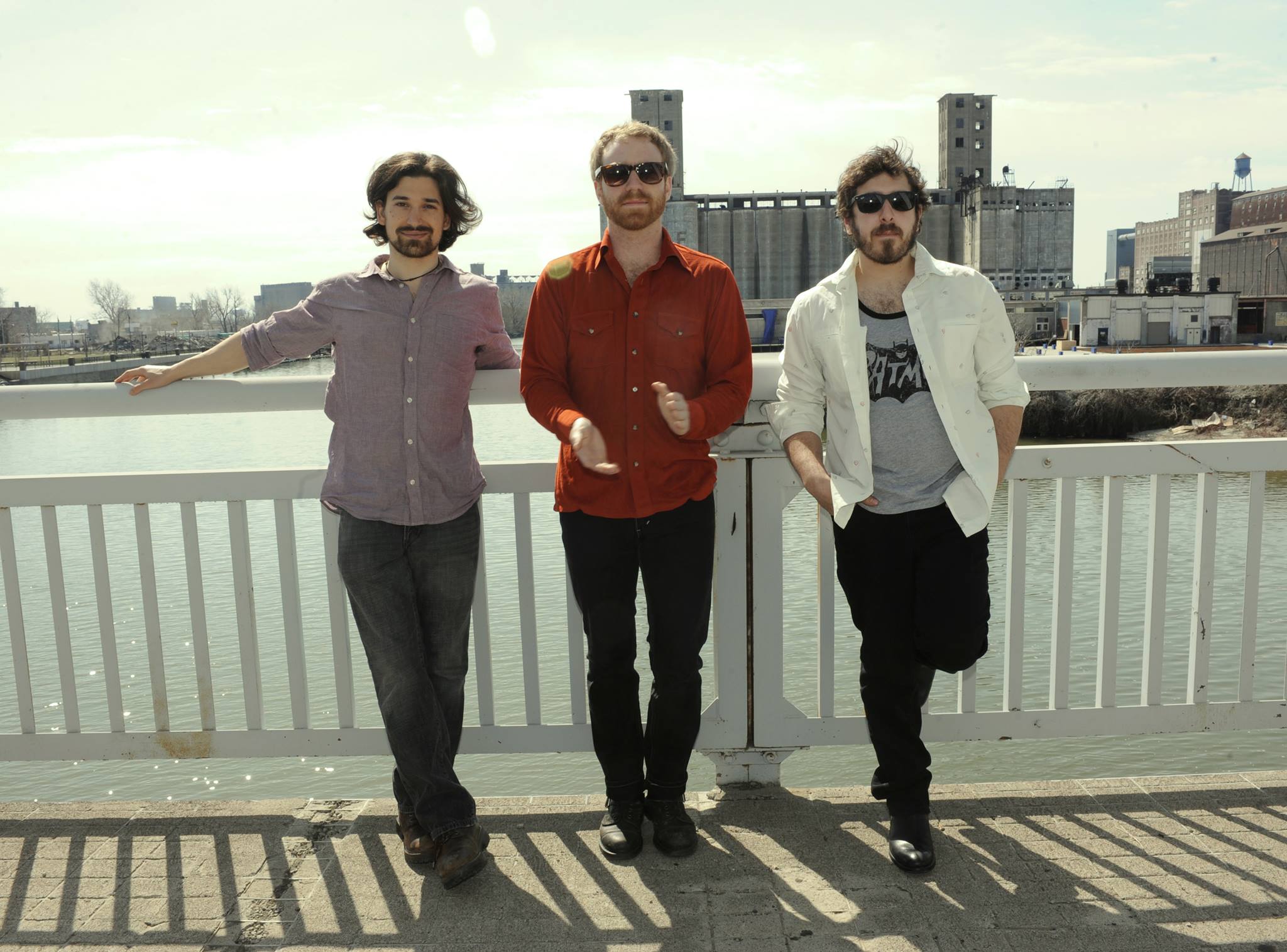 The Public, in cooperation with The Good Neighborhood and Music Is Art, is bringing another stacked showcase to Nietzsche’s tonight.

The Tins will be headlining the show with their signature melodic synth-driven indie pop sound. The event, in addition to supporting the Music Is Art foundation, is also functioning as a send-off for the band as they gear up to play SXSW in Austin, TX in the coming week. If you haven’t already heard, the guys are in the process of making a new album and documentary style film to pair with it. Unfortunately, cash rules everything. With such a large undertaking, they’ve created a Kickstarter campaign to help alleviate some of the expense burden. If you want to hear and see some cool stuff from them in the near future, head on over to the Kickstarter page, which you can find here, and donate what you can.

Opening the show are beachy indie rockers, Bryan Johnson and Family, and experimental indie-folk singer, Zak Ward. Both acts are prevalent in the local scene and know how to put on a solid live performance.

A mere $5 gets you in to see 3 stellar bands, or you can bring in an instrument to be donated to Buffalo Public Schools in lieu of admission. Stop by to support great musicians and a worthy cause. Show starts at 8pm.