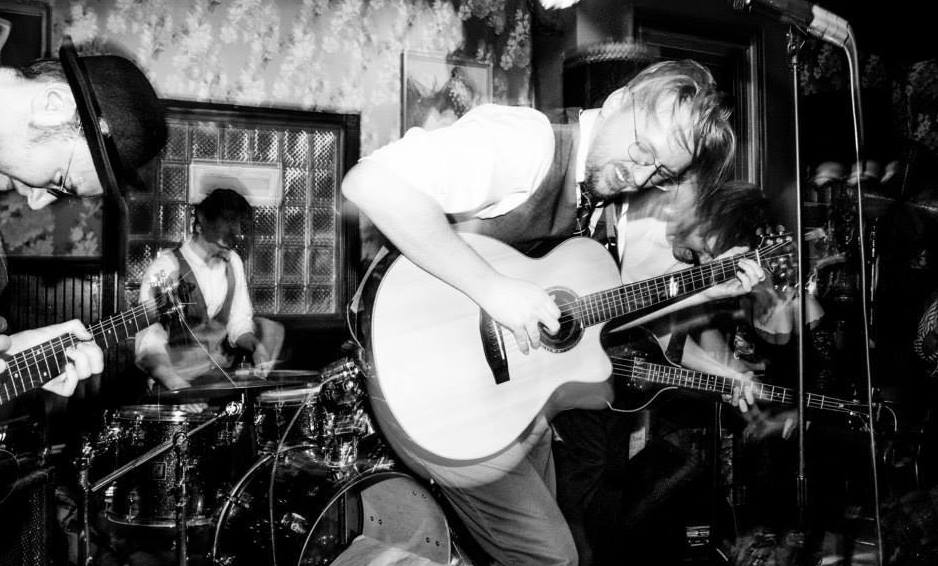 Buffalo’s new alt-weekly is holding its second installment of The Public Presents tonight at Nietzsche’s – and they’re serving up a night of simple, down-home American rock with fixings of blues, bluegrass, country, folk, Americana, and everything in between.

For headliners, The Public brought out one of WNY’s best folk-rock outfits in Mr. Boneless. This Queen City via Fredonia quartet melds gentle, woodsy folk with hard guitar blues, noise rock, punk, and grunge. With a true, authentic revivalist spirit, this group brings the honest passion and grit of its classic influences while  invigorating it with all the muscular energy of 90s DIY punk.

Opening the night is the bluegrass-influenced Rear View Ramblers (featuring former members of the CPX), country-rockers Leroy Townes Band, and Jaye Bartell, on first, who admirably takes after the stoic, gritty deadpan of Johnny Cash.

The show starts at 8pm at Nietzsche’s, with a $5 cover.