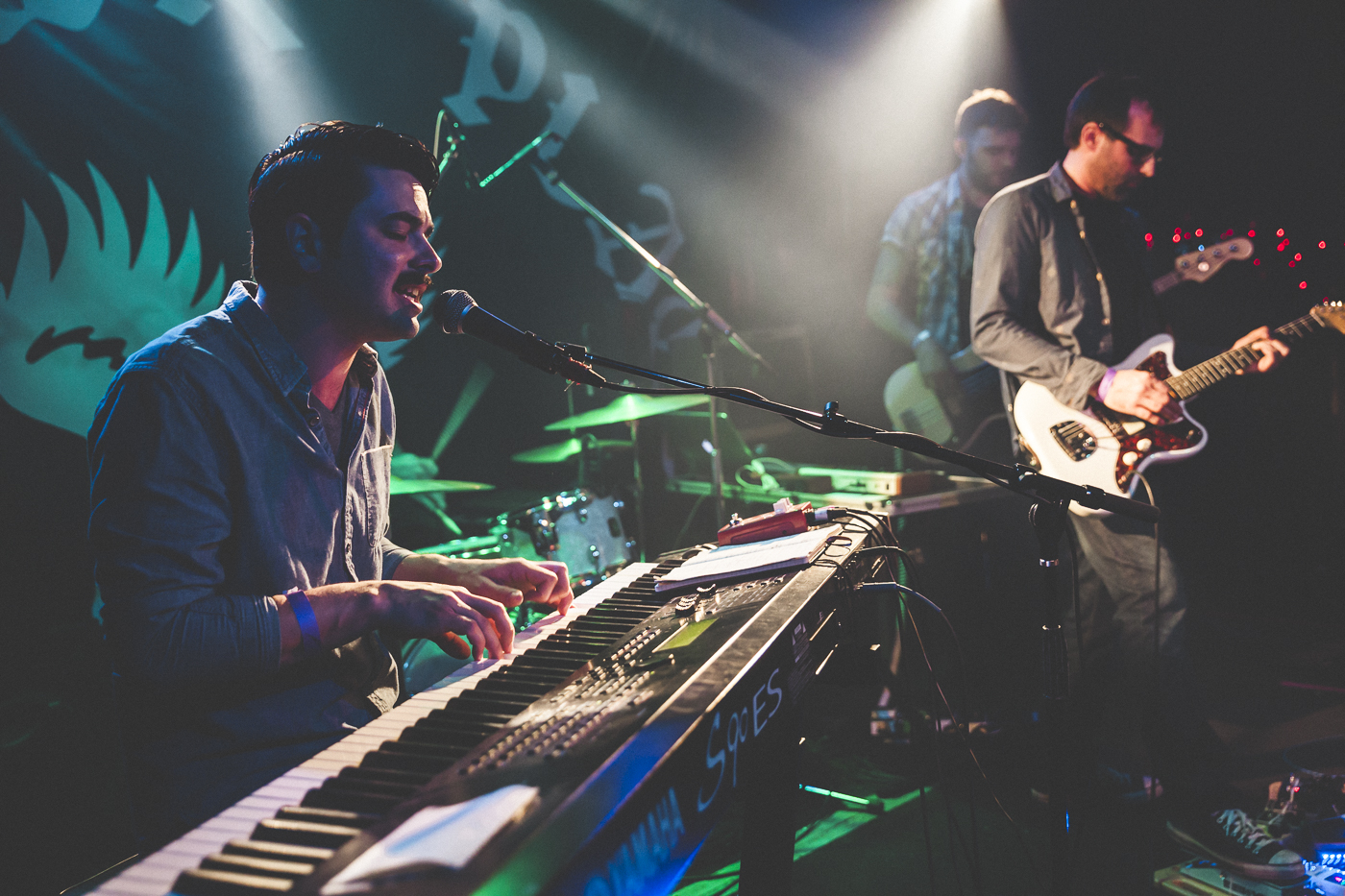 9th Ward at Babeville has a heavy duty lineup of local rock talent all about laying down serious vibes, featuring The Leones, The Shallows and First Ward.

No strangers to that space, Justin Bachulak’s widescreen psych rock  project The Leones will be playing new material from their upcoming summer release that leans into dream pop territor. Expect some serious feels when Dustin Lau’s expansive guitar and the otherworldly rhythm section of Will Webb and Kevin Carney  interweaves with Bachaluk’s evocative synths and vocals, and the acoustic wonder of the room itself to possibly overwhelm the senses.

Meanwhile, if you haven’t caught buzz band The Shallows yet you better rectify that before they take a bit of a break because the folk rock of Joe Myers with Emily Finlan and Andrew Kothen is intense, warm, and worth checking out now so you’ll be ready when they return. Opening the show will be epic and deeply soulful garage rockers First Ward. Doors are at 7pm, show is at 8pm, and cover is $5.