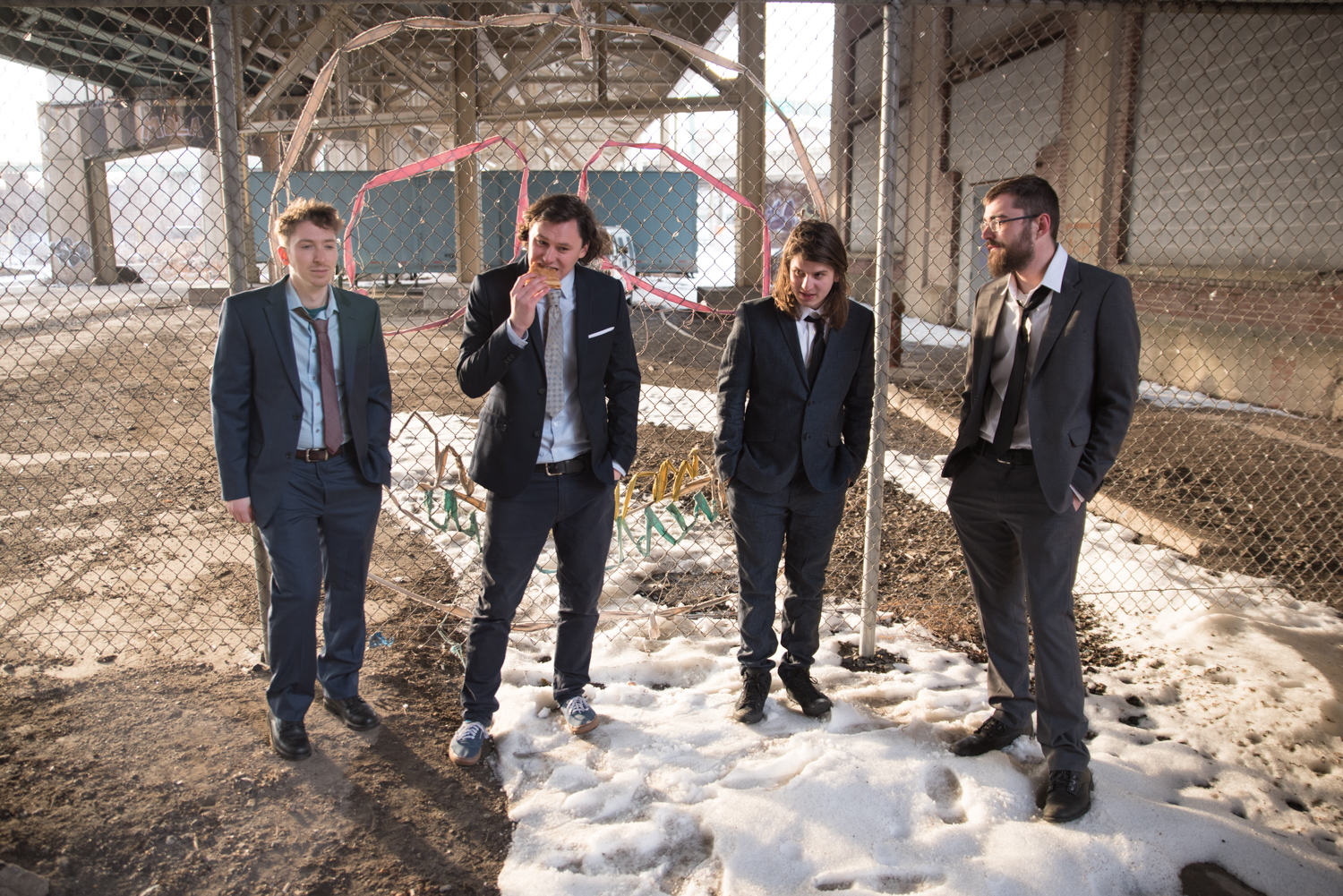 For a band with humble beginnings as an acoustic dance-punk duo in New Jersey’s basement show circuit, The Front Bottoms have had an abundantly successful run thus far. In the past year alone, the duo-turned-quartet have experienced gain in the form of signing  to Fueled By Ramen and releasing Back On Top, which has certainly catapulted them much further than the basement scene. The band even has summer tour dates lined up at Coachella, Shaky Knees Music Festival and the inaugural Panorama Festival (playfully dubbed “East Coast Coachella”) in NYC.

From what I’ve observed among friends, TFB tend to be a band that either doesn’t entirely click with you, or you’re wholly invested in on a few different levels. If there’s any one defining characteristic of their music, it’s the immense amount of personal sentiment they pour into it, but they do so through the guise of clever hooks, contagious lyricism, tastefully unrefined dance beats. As listeners, we feel privy to those intensely intimate experiences, yet there’s always just enough room for outsiders to meld it into something of their own.

Though modest house shows aren’t the norm anymore, the mentality stemming from that modesty seems to remain in tact among the band. It’s almost as if there is an unspoken attitude of, ”I’m gonna play some songs for my friends and maybe we can all sing ’em together because we all feel the same way sometimes.”

Tonight’s show at Town Ballroom sold out in a matter of days, but if you’re lucky enough to have snagged a ticket, get there early to check out Brick + Mortar and Diet Cig, both up-and-coming two-pieces from Toms River, NJ and New Paltz, NY respectively. If you have tickets then you are one of the lucky ones.