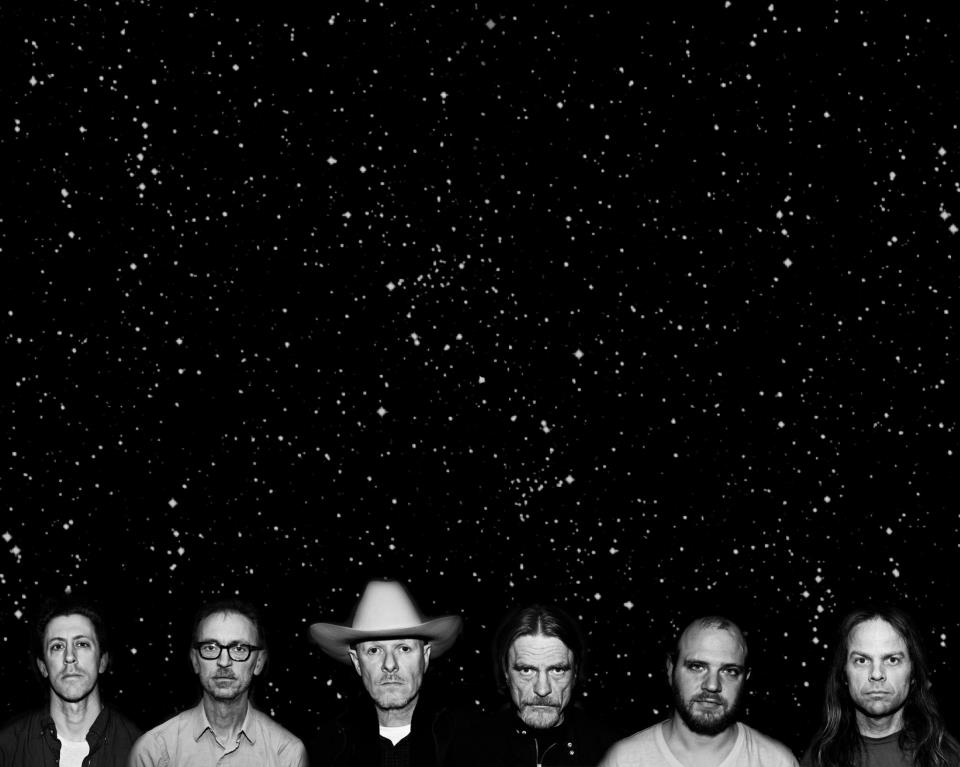 “Bring earplugs.” This advice, from your friendly neighborhood buffaBLOG editor-in-chief, isn’t just a gentle suggestion. Noise rockers Swans swoop into the 716 tonight, touring for their latest studio album, the critically acclaimed To Be Kind, and it’s going to be loud. Intensely, insanely loud.

Frontman Michael Gira, who describes their shows as “soul-uplifting and body-destroying,” has actually dialed back on his stage presence since the band reformed in 2010, but he hasn’t turned the volume down, and he just might turn the air conditioning in the venue off before they go onstage. He likens this experience to one of a Native American sweat lodge, so if you want to get spiritually sweaty, this is the show for you.

Formed in 1982, Swans were a staple of the New York no wave scene, and one of the only bands to maintain a long-term presence. They disbanded in 1997, and after a three year hiatus, reemerged onto the scene and released three albums.

Tonight, Tralf Music Hall hosts them and West Coast post punk band Xiu Xiu at this 21+ show. Tickets can be found online, over the phone (716.852.2860), and at Walmart (yes, Walmart) so there’s no shortage of spots to pick up tix. Doors are at 7/show starts at 8.

Don’t be late, because Xiu Xiu is a can’t miss live. Much like headlining act Swans, Xiu Xiu has had a revolving door of band members, with the only constant being their creator and frontman, Jamie Stewart, who formed the band in 2002. Their latest effort,  Angel Guts: Red Classroom (check out the Japanese erotic noir film of the same name the album is loosely based on if you’ve the stomach for it) had critics calling it their bleakest yet, but the unabashed antagonistic sound is exactly what you would expect from a Xiu Xiu album. It’s dark, it’s dangerous, and it’s dripping with descriptive lyrics too dirty to type. Better to hear them directly from Stewart using his signature delicately angry delivery.