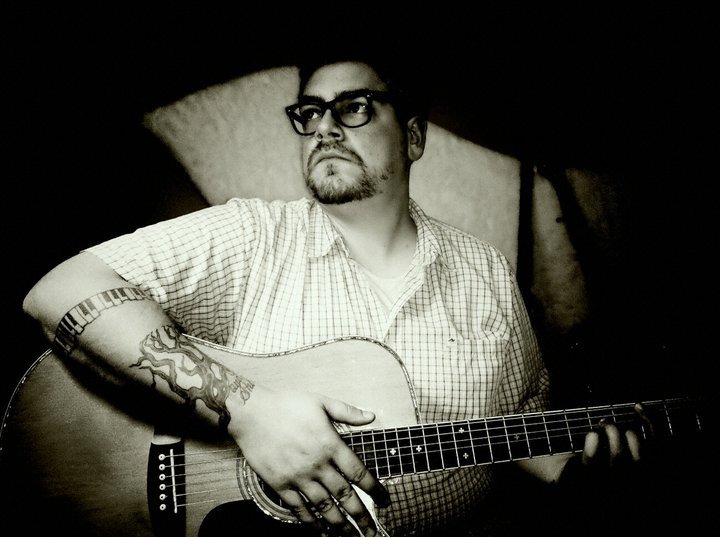 If I were hired to be a music supervisor for an HBO series dramatizing life in Western NY, the first person I would contact is Tony Flaminio. The second would probably be Nick Reynolds (Space Wolves, Aaron and the Burrs, Bad People). The third would probably be… I could go on forever, but that’s besides the point. Tony Flaminio is a longtime staple in Buffalo’s music scene, with a well respected resume which includes first and foremost Failures’ Union, as well as supporting roles in Malllwalkers and Returners.  If you have not taken the time to digest his incredibly earnest songwriting style. then make your way down to Spiral Scratch this afternoon. Word on the Facebook is that it started fifteen minutes ago (12:00pm ET) and goes til 6:30pm, but I’m sure Flaminio will go on later this afternoon as there are supporting acts. Get there by 4:30pm to be safe.