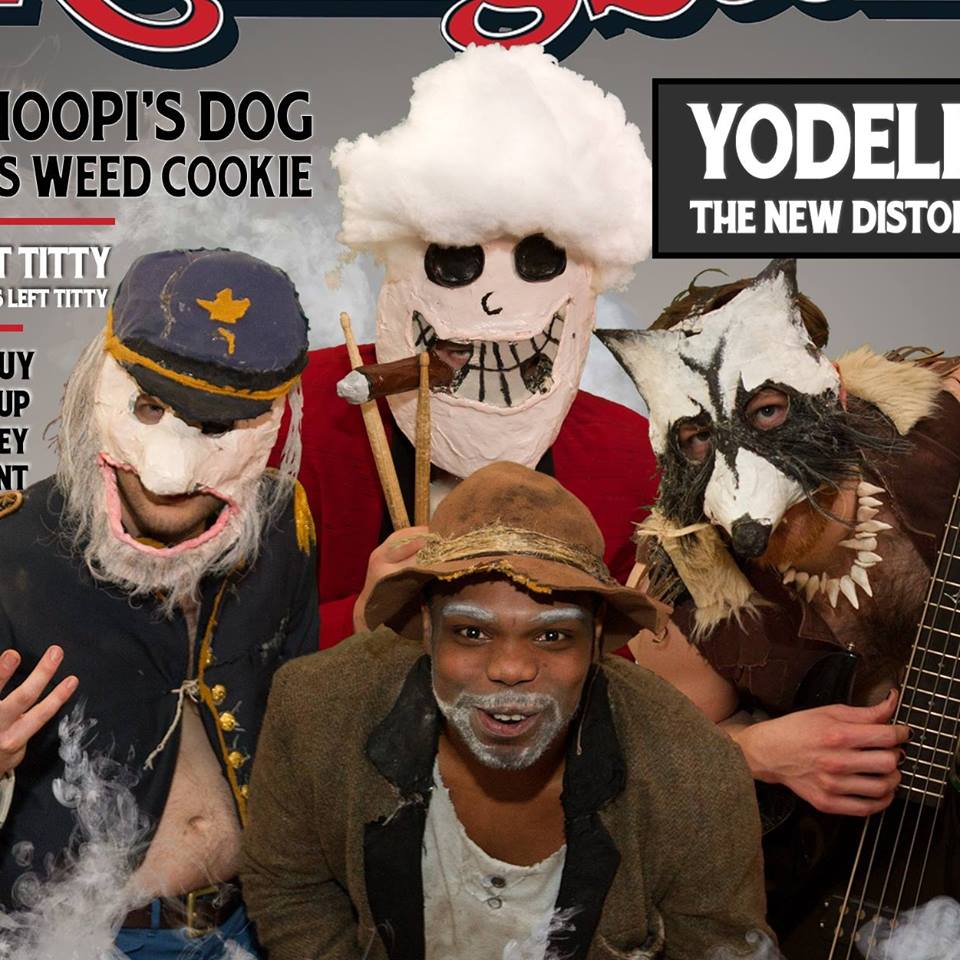 We sat with Ol’ Negro to get his take on tonight’s show:

“I’ve always shied away from being in a band. Something about singin’ and dancin’ for white folk just don’t sit well with me. But one day, whiles we was on the drink, Yankee Joe convinced me that we ain’t gotta do it for the folks in front of us, hell we just gwine have a good-ass time. And I’ll tell ya right now: Ain’t nothin’ better than havin’ a good-ass time. Especially in front of some quizzical looking white folk.”

Also on the bill are The Ithaca Bottom Boys, kooky rapper Jack Topht, and indie pop act dreambeaches. Doors at 9pm with a $5 cover. Boo yah.