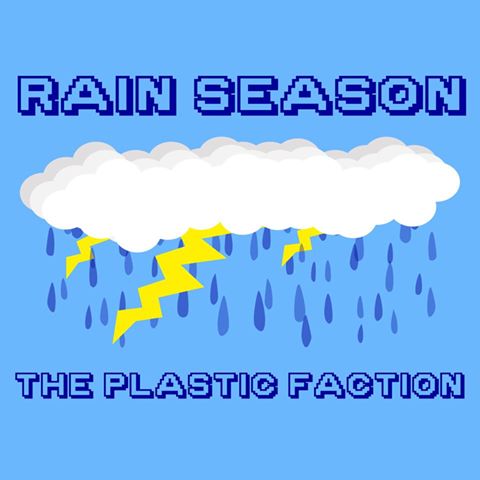 Albany, NY based band The Plastic Faction brings infectious pop-punk tunes through their new single “Rain Season.” The song is the first single off Trinket, the band’s first album. With a mixture of harmonic guitars and catchy vocals from singer Jake Crofoot, the band captures the essence of the mid-2000s emo movement. Listen to “Rain Season” below off Trinket, which is due out on June 22nd via Newlywed Records/Nothing Feels Good Records.