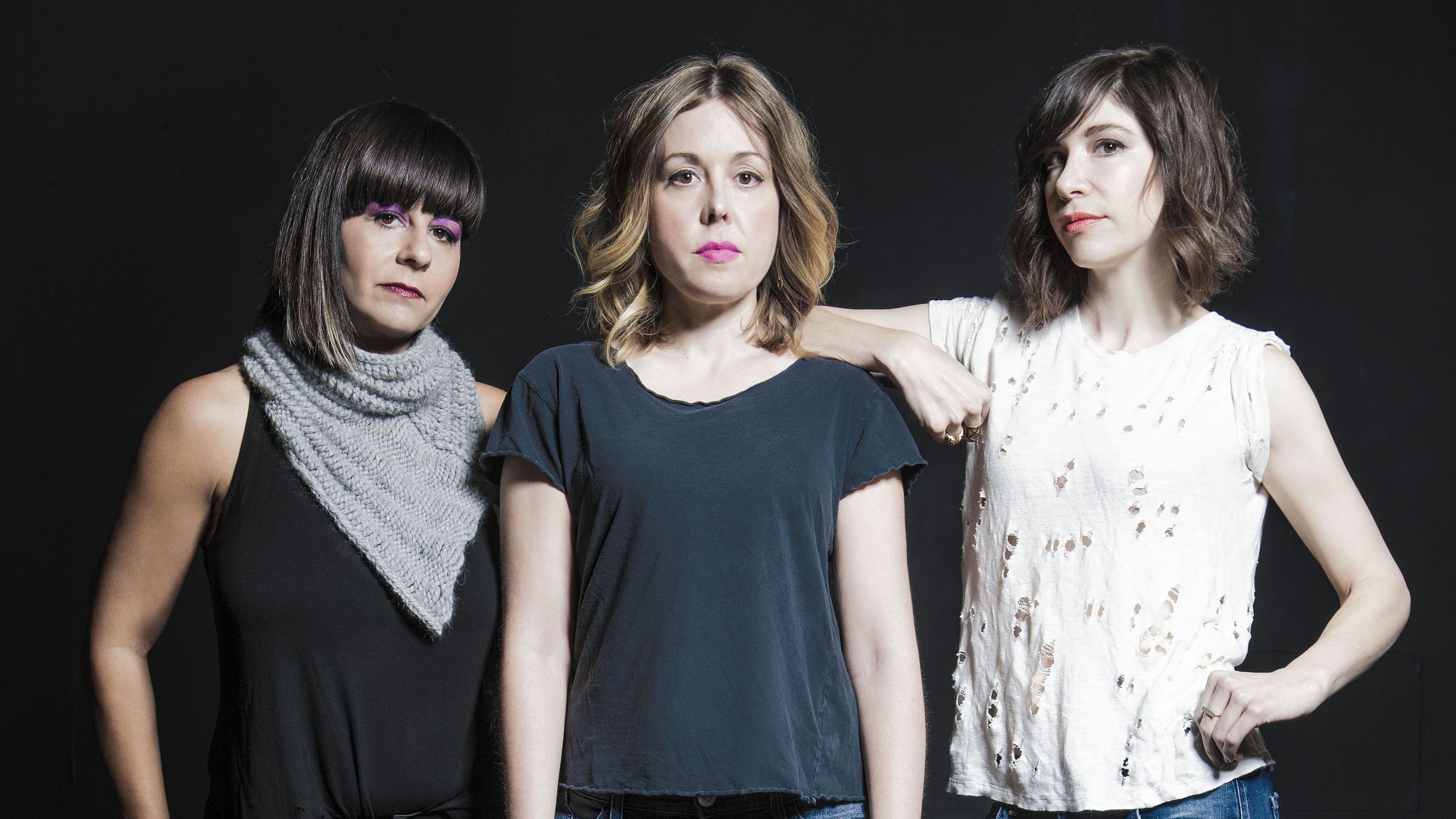 Asbury Hall at Babeville plays host to one of the biggest shows of the year when the Sleater-Kinney reunion tour swings through Buffalo tonight with indie folk darling Waxahatchee.

Hard charging from Olympia, Washington, Sleater-Kinney – Corin Tucker, Carrie Brownstein, and Janet Weiss – became  one of the most vital and important bands of the late 90’s and early aughts (2000’s), and with their excellent 2015 release No Cities To Love, they’ve returned in a big way.

Katie Crutchfield’s Waxahatchee, from Birmingham, Alabama, will be opening  the show in support of her third LP Ivy Tripp. Tickets are $31 at the door, which opens at 7pm.