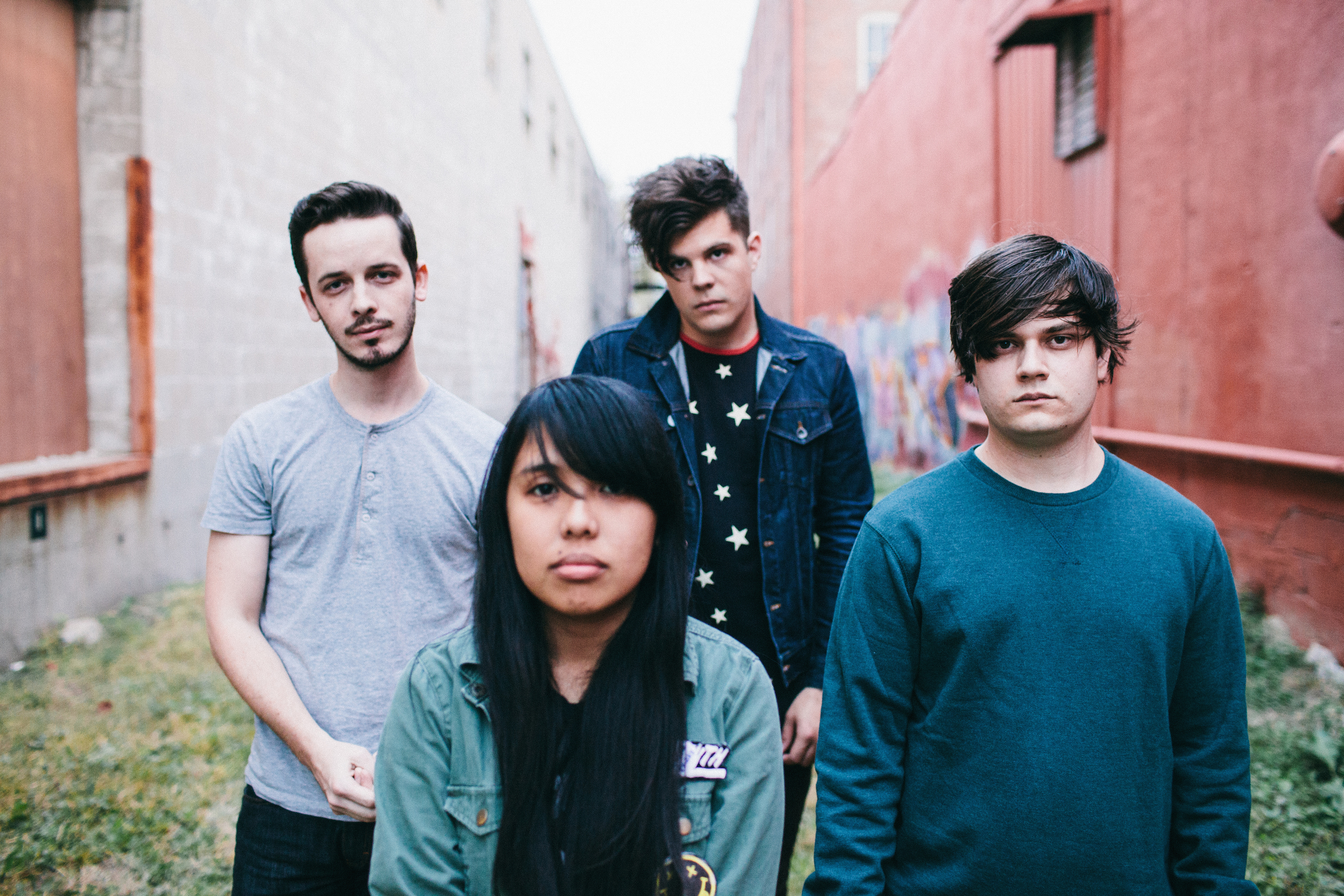 Omaha’s See Through Dresses is garnering quite a name for themselves between their growing presence on the blogosphere and ability to pack basement shows to the support beams. If their name sounds familiar, you might have caught them on their pivotal opening spot for the sold-out Cursive show last March Signed to Tiny Engines, the quartet is on a nationwide tour in support of the band’s latest album, End of Days. See Through Dresses is a mix between dreamy indie rock and vulnerable shoegaze (a la Bob Mould), depending on if Mathew Carroll or Sara Bertuldo is singing.

The group will be making a stop in Buffalo tonight at Mohawk Place with a pretty light bill (considering For The Music Productions is promoting it) featuring Orations, Area Niftyone, Jennifer Karlis, and Improbable Cause. Put $8 in your pocket before you leave the house. Music begins at 8pm.