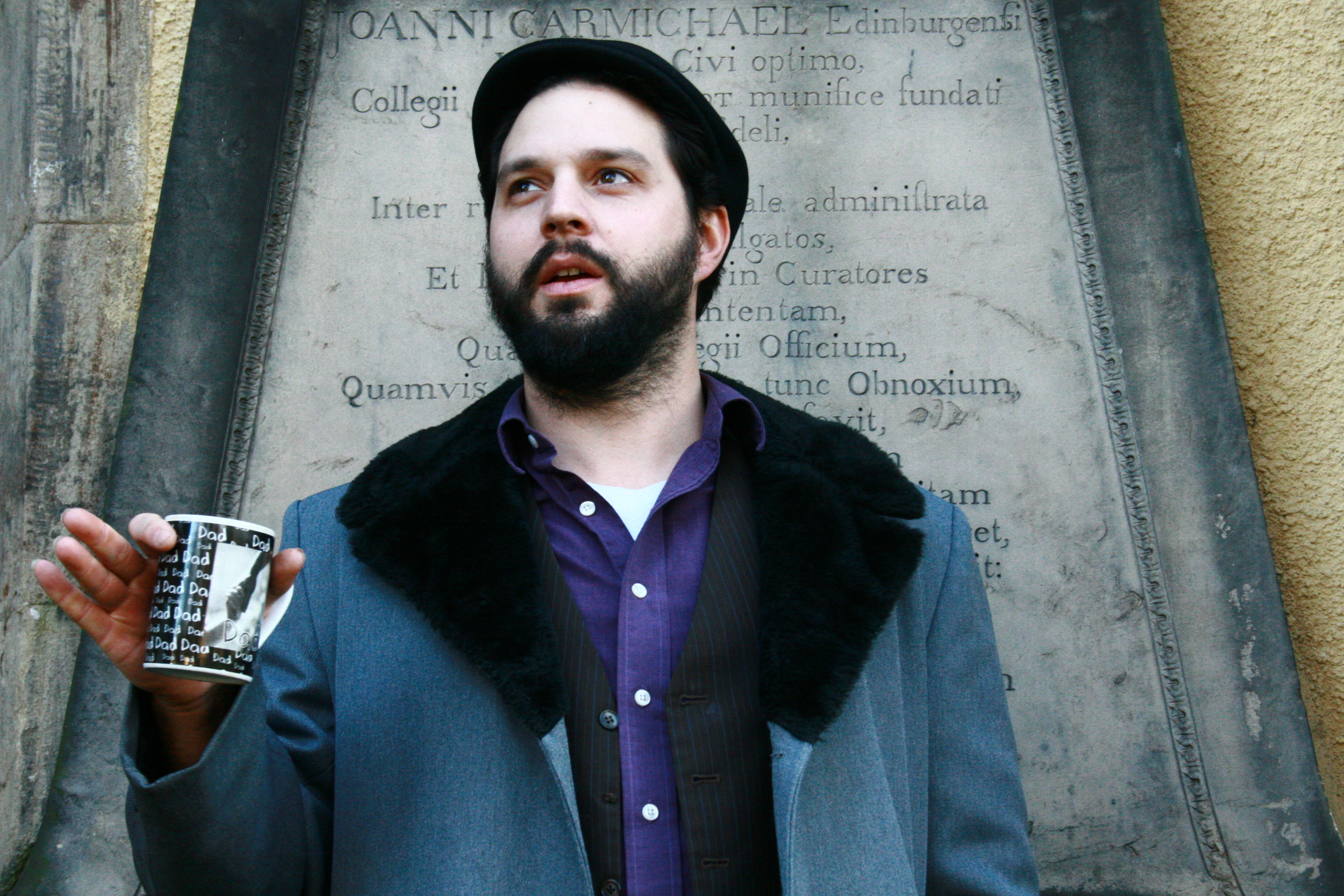 All you folkies put on your Wednesday’s best; Robert Sarazin Blake is coming to town. Queen City Cartel is hosting the travelling folk singer/songwriter and his band, The put-it-all-down-in-a-Letters, tonight in the back room of Hardware on Allen. Blake is known for his inviting live performances of highly improvisational story folk, and anyone who has seen him perform before knows that “seeing him perform” isn’t really an all-encompassing way to describe being an audience member at one of his shows. In addition to the neighborly vibes of his celtic-laced acoustic songs, Blake excels at involving the audience conversationally, transforming whatever room he happens to be playing into a congenial space with old friends a-plenty.

And speaking of old friends, the Americana balladeers in Pine Fever will be providing tonight’s local support. If there’s a good time to be had anywhere in Buffalo tonight, it’s here. Show starts at 8pm, with a $7 cover. 21+.