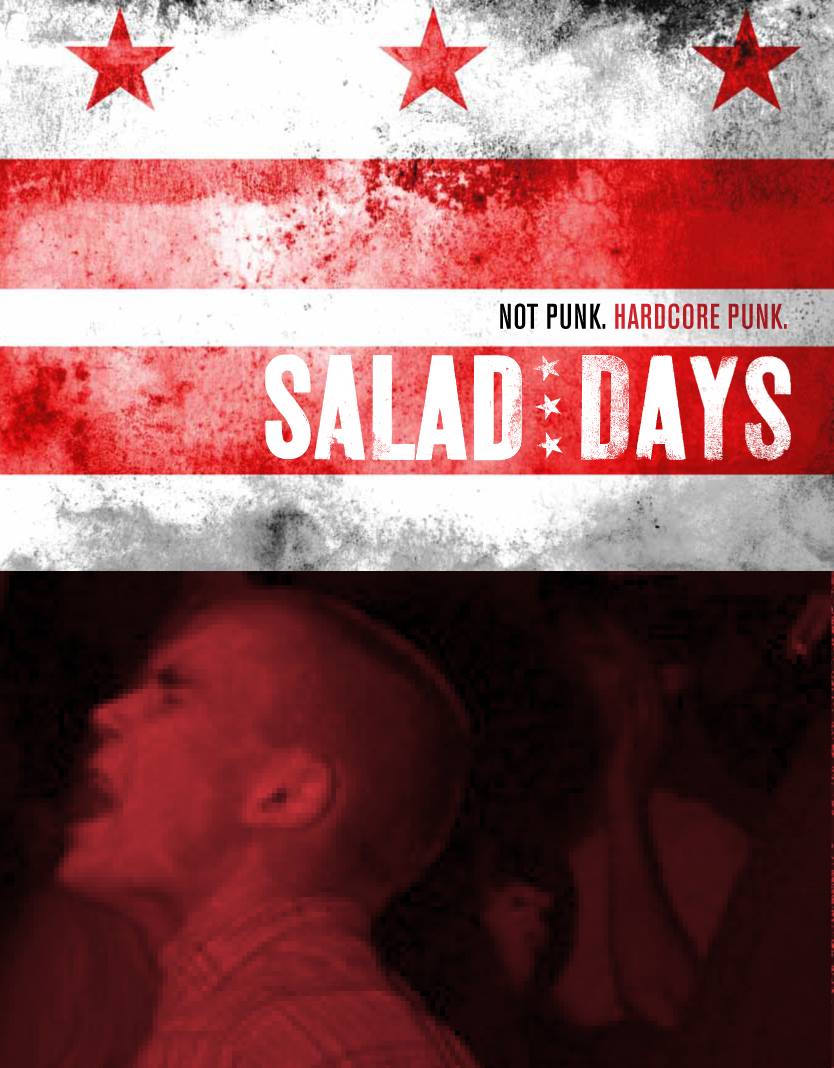 Punk nostalgia has skyrocketed. Articles on “revivals” (emo) and documentaries of your faves (The Descendents) are everywhere around the punk and hardcore world recently, and the 2014 film, Salad Days: A Decade of Punk in Washington, DC (1980-90), is the definitive look at where it all started.

“I had heroes I would get nervous around. I know those dudes like Ian are just normal dudes, but those fucking people changed my life” says Dave Grohl in the preview, echoing my feelings pretty perfectly.

I grew up and went to shows in and around Washington, DC, and it was always a bizarre experience seeing Ian MacKaye in a bar basement or at a summer concert series. The punk community owes a lot of gratitude to the people who created the hardcore movement in the nation’s capital, but isn’t part of DIY not worshipping idols? Why dwell in the past?

Notably missing, at least in the trailer, is the presence of any women, which is interesting considering the Riot Grrl movement started on the West Coast and in DC simultaneously in 1990. Admittedly, not hardcore punk although certainly tangential, the exclusion just goes to show how knowing your roots is important, but so is evolving to become more inclusive. Hopefully with this movie, we can view the punk past with a critical eye while appreciating where we come from rather than be full of too many talking heads and a lot of black and white footage.

The screening begins at Halwalls tonight at 7pm, with a cover of $8.