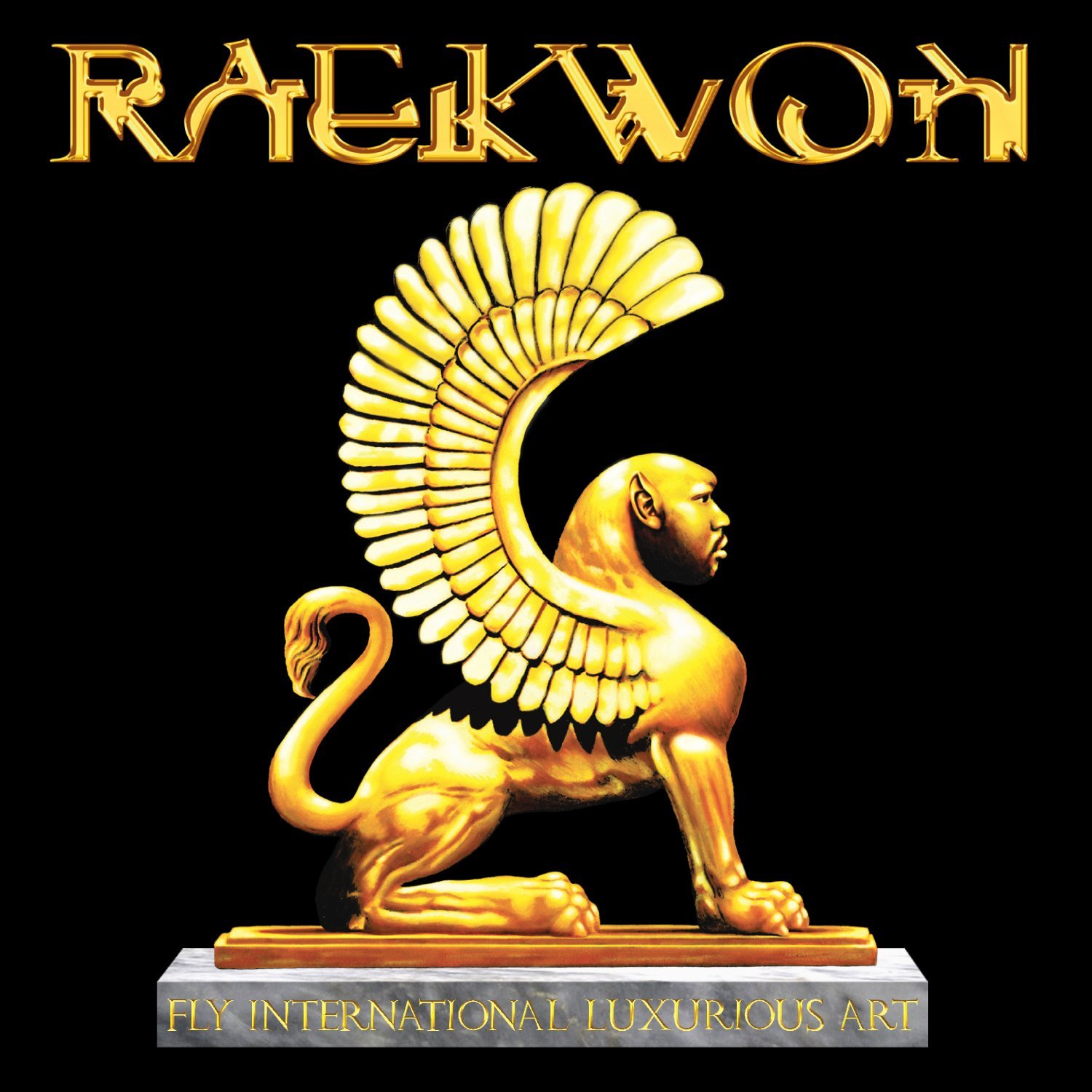 The Wu-Tang Clan as a collective has unquestionably seen better days, but the group’s most talented member (if not Ghostface Killah) has enjoyed something of a Raekwonaissance as of lately. Buoyed by the 2009 release of the excellent, long-delayed sequel Only Built 4 Cuban Linx Pt. II, Raekwon has been unusually high-profile in recent years, turning in guest verses for the likes of Kanye West and SchoolBoy-Q.

Naturally, the Chef tried to build on his success and create music that would appeal to a broader audience than his usual Mafioso rap narratives. At least that was his stated goal in 2013, when he announced Fly International Luxury Art, his sixth studio album. But after two years of push-backs and delays, it’s hard not to feel underwhelmed with much of the final result.

Production-wise, the album is yet another return to Raekwon’s roots – specially the first Cuban Linx – with its gritty, hard-soul sound and cinematic tones. But that’s a well he’s tapped for his last few efforts and it seems to have run dry. The album’s momentary stabs at broader appeal, more apparent in the second half, don’t help.

But lyrically, Raekwon is as on point as ever. His lines are sharp, his flow is outstanding and his rhymes are as dense and detailed as anything in hip-hop. However, as the title implies, he’s more focused on life’s luxuries than weaving dark street narratives this time around. It’s less Cuban Linx, more Watch the Throne.

For help, Raekwon enlists his usual “guest star” Ghostface along with a surprising lineup of household rap names: 2Chainz, French Montana, Rick Ross and A$AP Rocky. Some combinations work, some don’t. “F.I.L.A. World” is the most glaring dud, with its ill-fated mix of weirdly uplifting synths, string flourishes and a finale verse by rap’s reigning Trap Clown, 2 Chainz. But the record’s stronger moments more than make up for its fails. Raekson’s collab with a surprisingly amped-up Snoop Dogg, on “1,2, 1,2” is pure old-school hip-hop fire, and his fantasies of strong-arming and gang warfare on closer “My Worst Enemy” is as powerful as hip-hop gets.

Wu-Tang fans and Golden Age of Hip Hop purists may not agree with all of Raekwon’s decisions on production and guest stars. But his delivery and lyrics are still among the best, and most under-rated in hip hop. If nothing else, Fly proves this brilliant voice has plenty left to say.