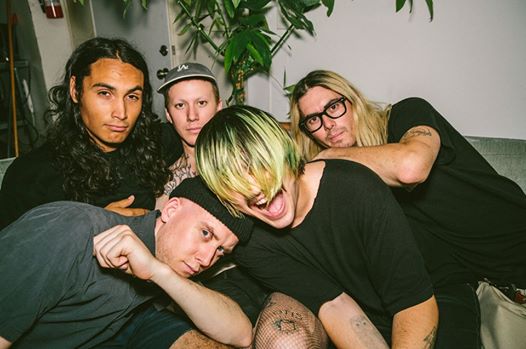 Dreamland is set to play host for touring punkrockers No Parents for an undoubtably raucous Monday night. The Los Angeles-based act is touring in support of their new 7″ Chix in LA. You might have caught their set when they rode into town last fall sharing a bill with White Fang at Mohawk Place, or last spring when they opened for Bleached also at Mohawk Place.  Also on the bill are two fresh punk bands to the local scene MORBS and The Gennies. It’s an early one with doors at 7pm. There’s no advertised cover, but pack some extra Lincolns for the touring band and merch.