Tonight: The Naked And Famous 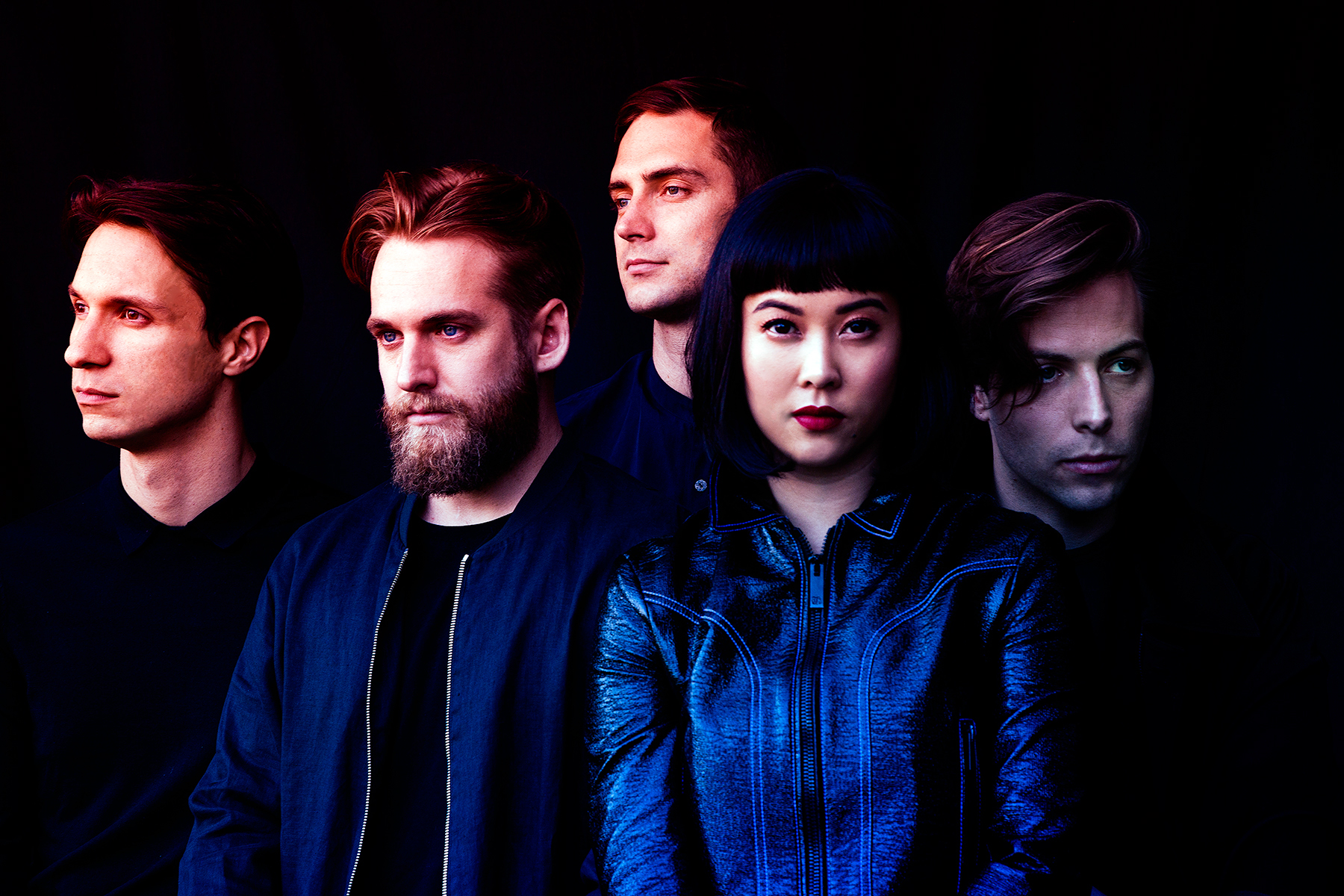 All you synth pop lovers out there need to get down to the Town Ballroom tonight. New Zealand turned Los Angeles based act, The Naked and Famous, are finally making a stop in Buffalo. From what I can see, it looks like the band has never actually made it out to Buffalo since they formed in 2008. Since their formation, The Naked and Famous have been pumping out hits almost every year. Even if you don’t actively listen to the band, you have to have heard a lot of their songs in passing over the years. While they are sure to be prepping up a new release sometime soon, they are still on tour supporting their 2016 LP, Simpler Forms.

Opening up the show will be Buffalo’s own Humble Braggers, who recently released their debut LP, I Know Better, I’m No Better. Doors are set to open at 7pm, and tickets are still available at the door for $34.