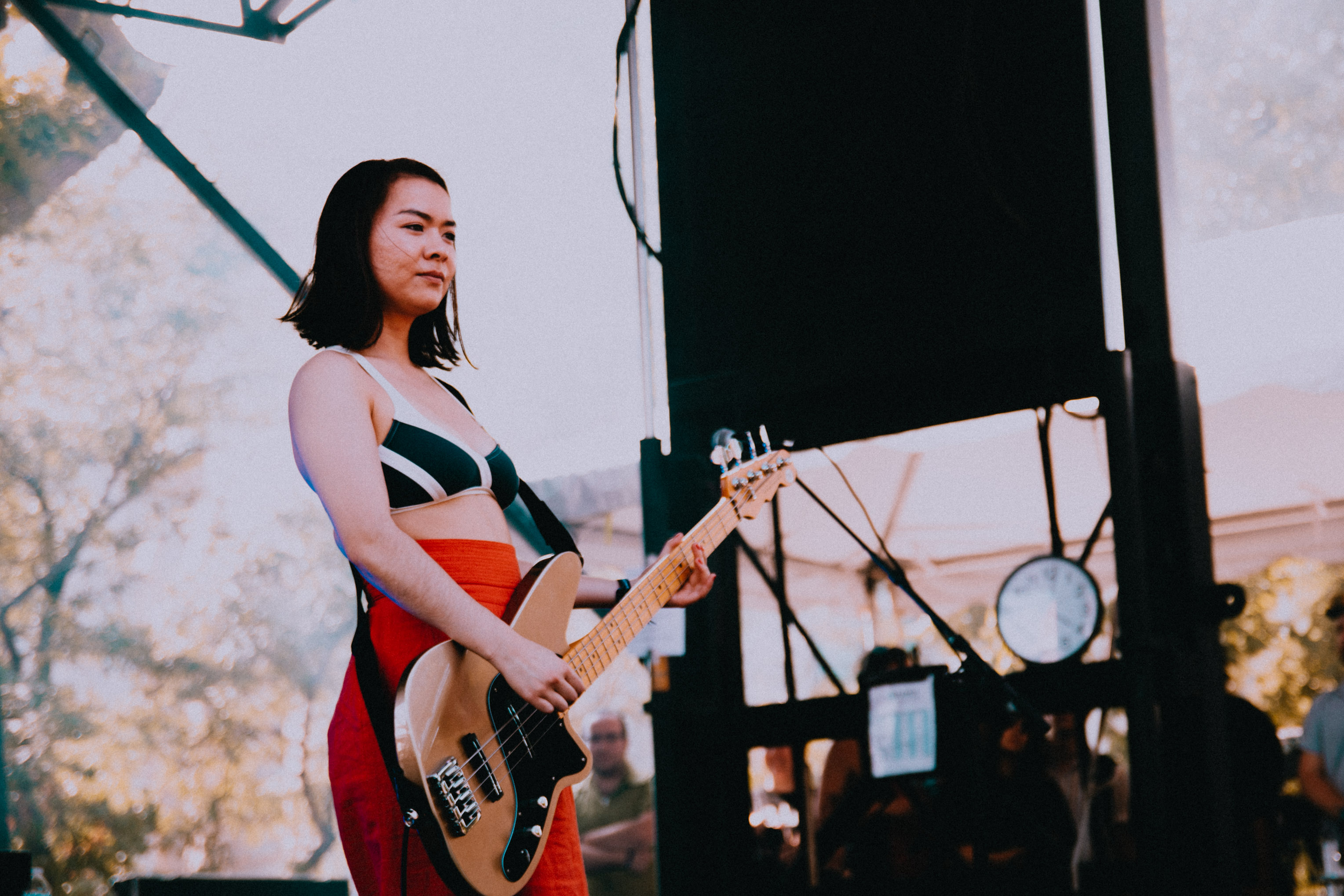 Mitsuki will return to Buffalo tonight for her first show in the city since 2014. A lot has happened for Mitski since then, the release of her stellar breakout record Bury Me At Makeout Creek, some insane press, garnering a following across the globe, and in 2016, the release of her latest incredible record, titled Puberty 2. Coming from someone who has seen Mitski once on tour for her latest LP, Buffalo is in for a real treat tonight. The live translations of her tracks are performed so delicately, but sound absolutely massive, it’s something you won’t forget.

Doors open at the Tralf Music Hall at 7pm, and Stef Chura will kick things off at 8pm. Tickets are still available at the door for $18.