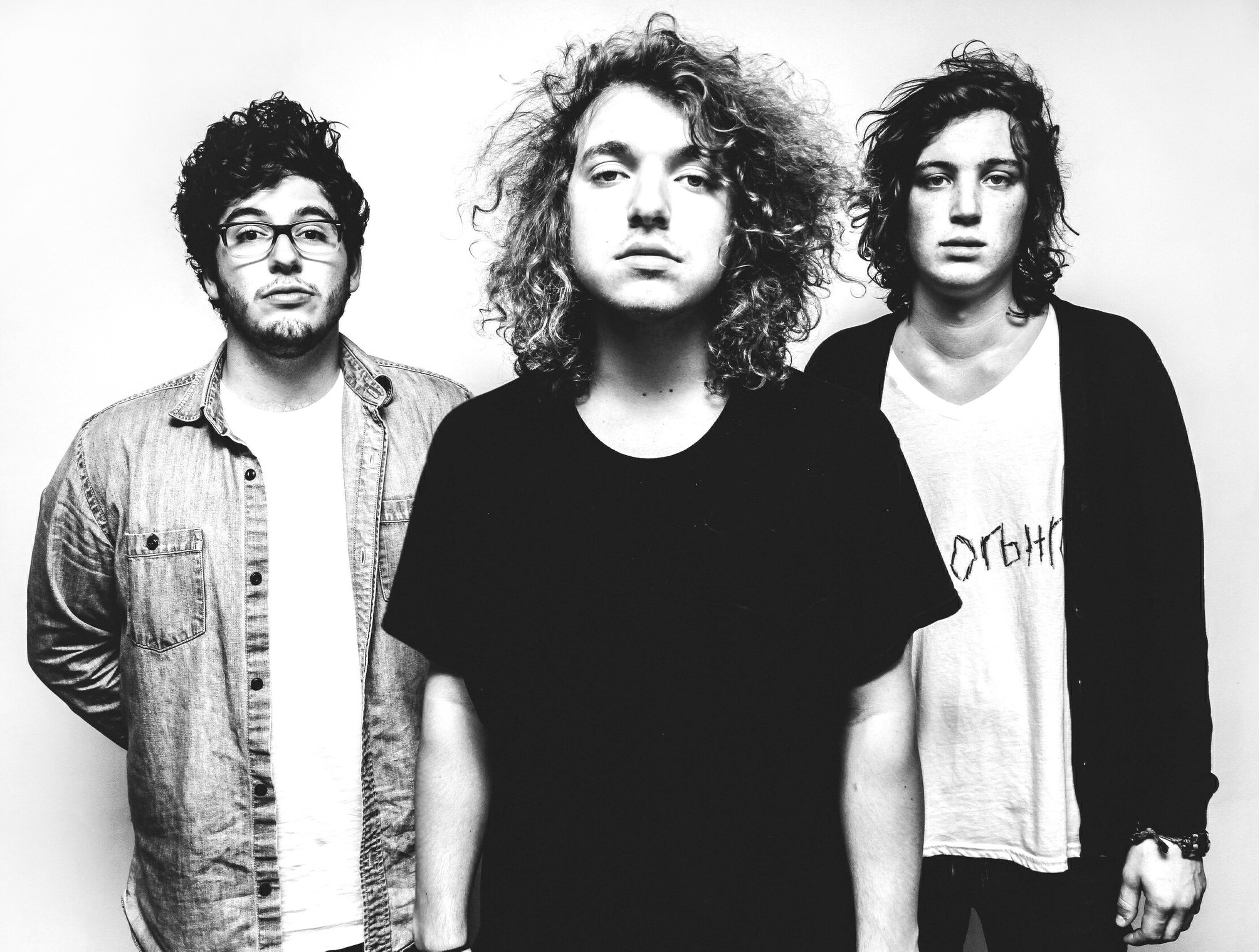 Though the trio’s local appearances have been somewhat sparse, Made Violent is finally bringing their signature refined slack-rock sound to the Studio at Waiting Room tonight. The group’s recent self-titled EP release has been nothing short of well received, and is yet more tangible proof that these guys have carved themselves a comfortable spot in the upper echelon of bands on the rise.

In addition to successfully managing to bust out of the Buffalo scene, they’ve already broken the U.S. seal in terms of touring, all while garnering attention from major music publications like NME. They have the essence of early Cage the Elephant paired with all the best Brit-pop big wigs like the Kooks and Arctic Monkeys.

You can tell MV’s music is built for a live setting and a large crowd. The EP is chock full of raw, punchy grunge tunes that leave me amped for the prospects of a full length release in the future. I’ve never really had the radical impulse to crush beer cans or stage dive but I’d imagine tracks like “Two Tone Hair” and “Inside Out” to be the kind of soundtrack to it all if I ever did.

The rest of the bill is killer. Made Violent will be accompanied by local openers M.A.G.S., The Slums, and Humble Braggers.

As of yesterday, the show is sold out. But those of you who will be in attendance tonight, hope you all are feeling dirty and ready to rage.