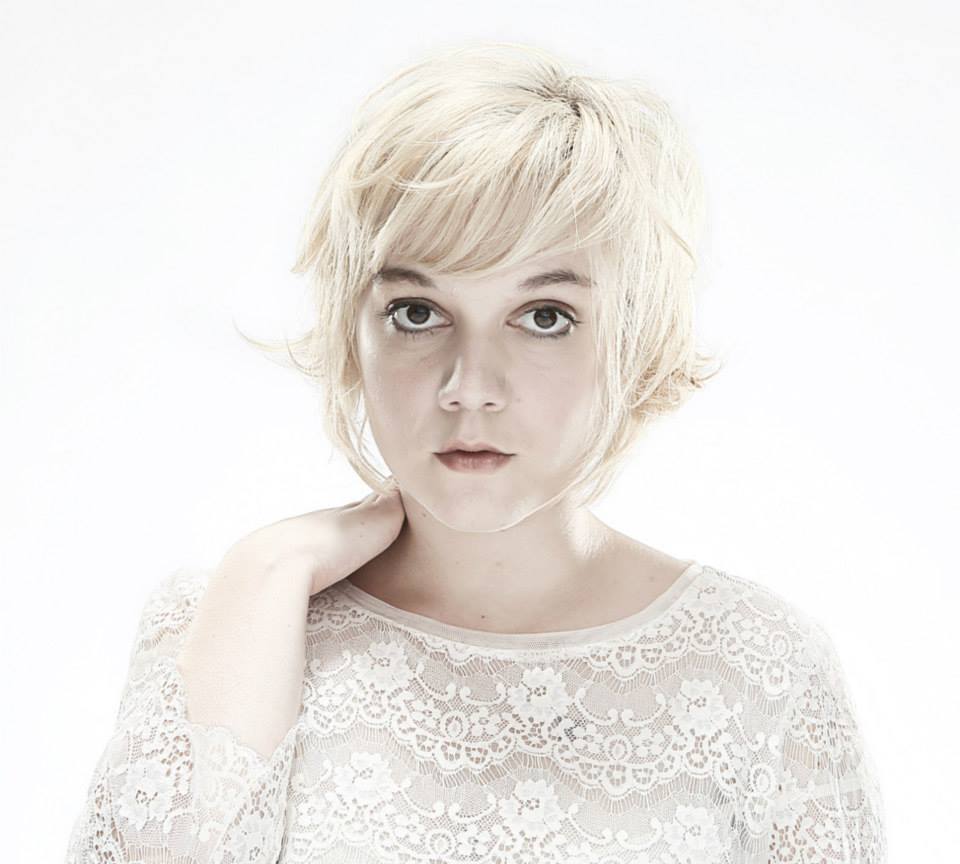 The name Lydia Loveless may not ring a bell, even though it should. The alt-country goddess hailing from Columbus, Ohio has been churning out recordings like it’s her job since she was fifteen. Loveless (who is no relation to Nashville great Patty Loveless) was born with the music business pumping through her veins. Herfather owned and operated a country music venue in her hometown, which Loveless remembers fondly.

“There were always musicians around from a very early age for me, and I think that’s one of the reasons why it’s ingrained,” she says.

Loveless has also built a reputation for herself, due to the subject manner of her material Song subjects have ranged from a stalker who resembles Steve Earle to one about Jeffrey Dahmer.

“Sometimes I try to re-examine certain situations I’ve experienced or read about, not necessarily for a song, but just to think about it from a different angle.” Adding, “Sometimes, that sort of thought becomes a bigger idea, and some of those bigger ideas have channeled into the building blocks of the songs I write.”

Earlier this year, Loveless released her third full length record, Somewhere Else, her second full length of the Chicago imprint, Bloodshot Records. Critics have hailed the album as “darkly poppy” compared to her previous Bloodshot release, Indestructible Machine. Loveless, however, doesn’t exactly see it that way.

“I’ve had some time to mature and grow into who I am as a person and artist more with the new one. When I was writing for Somewhere Else, I would sit in this sort of office space and write songs like it was my 8-hour day job. It was a difficult way to do it, and I soon realized that I was just making songs that I thought listeners of my music would want to hear, so I scrapped the whole thing. Eventually I just wrote what I wanted to write and that soon became the pieces of the songs for the new album.”

Loveless will be taking the stage at the Blackrock staple, Sportsmen’s Tavern, this evening. Doors open at 9pm. Cover is $15.