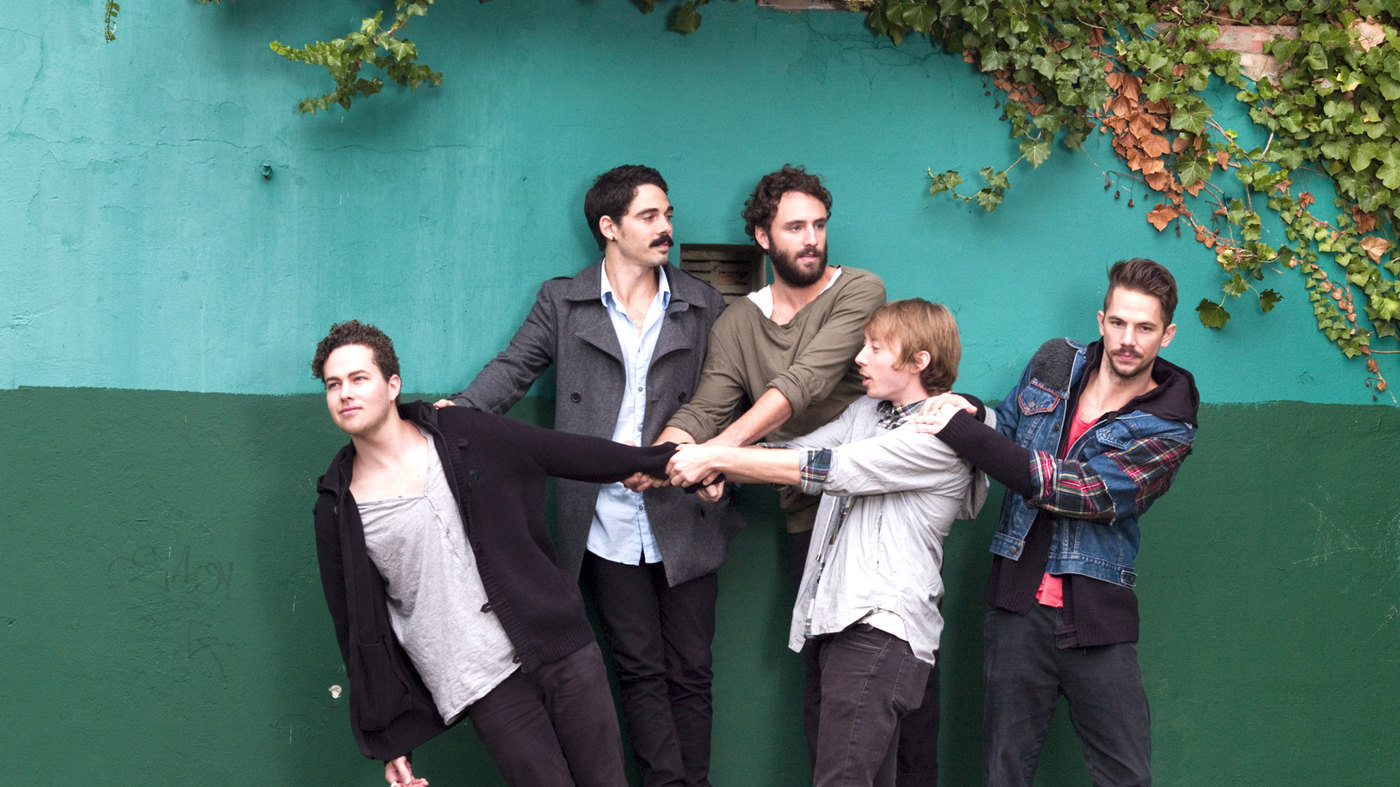 With the Spring season fast approaching, Buffalo’s concert season begins to ramp up right alongside the nice weather. And what better way to help melt the remnants of Stella than a performance by SoCal indie heroes Local Natives? The band has made more than a name for themselves over the past seven years, having chiseled their own eclectic sound into the all-encompassing megalith that is ‘indie rock’. And to help celebrate the evolution of that sound and the release of their newest album–2016’s Sunlit Youth–the quintet will perform tonight at Town Ballroom.

Now with three albums under their belt, it should be safe to say that the band is here to stay for a while. From the angular guitarwork of their debut Gorilla Manor to the cathartic transformation into their soulful, electronic-tinged new album, Local Natives have covered a lot of ground, sonically. The show tonight should display some of that wide-ranging influence. Opening tonight’s show is Montreal’s art-pop songstress Little Scream.

If you haven’t already snagged your tickets, you can expect to pay about 30 bucks at the door for admission. Don’t forget your ID, doors are at 7pm.