Hurray for the Riff Raff – The Navigator 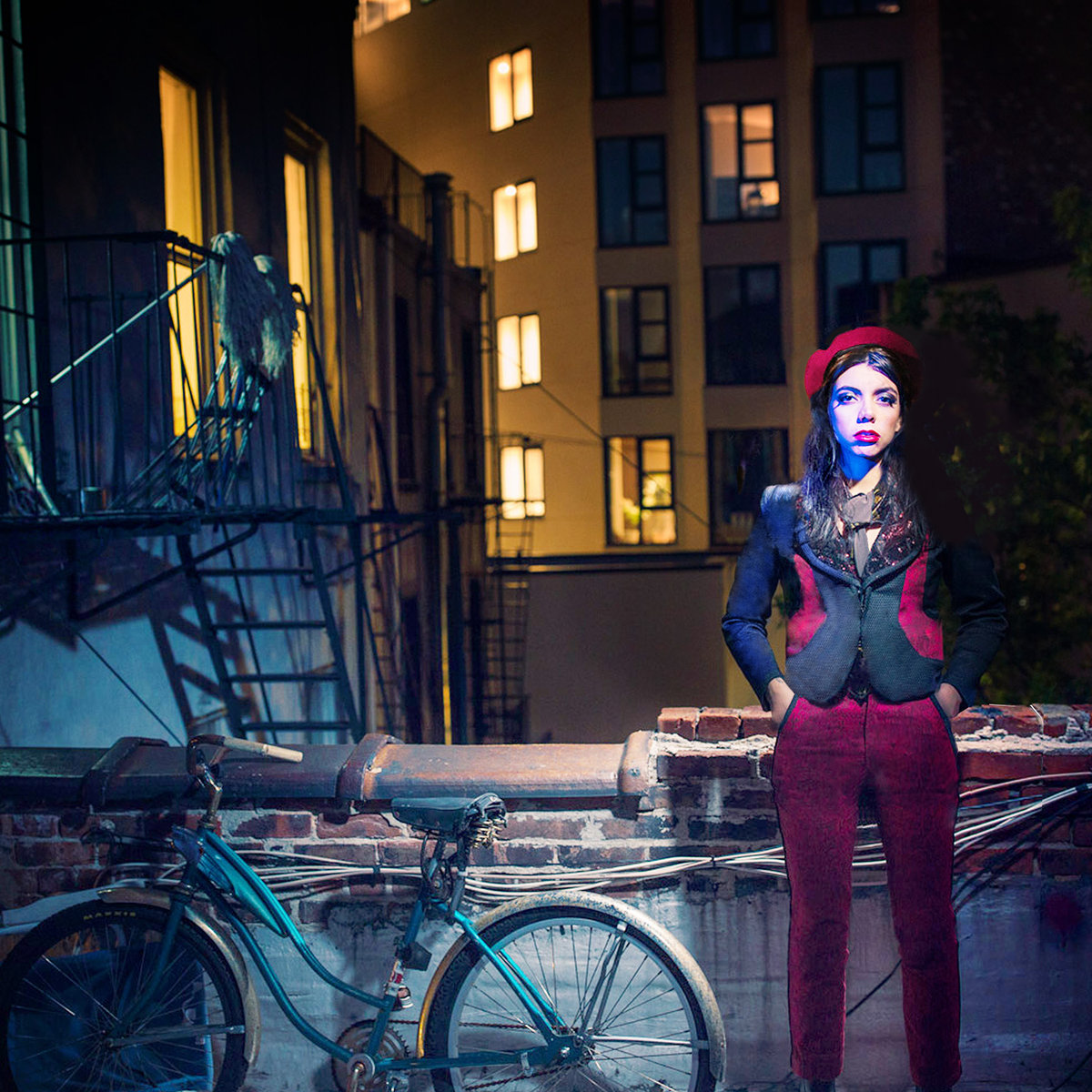 For Americana singer-songwriter Alynda Lee Segarra, her career has been a ten-year cross-country journey. Now on her sixth studio album with her indie folk group Hurray for the Riff Raff, that journey has taken her to the upper tier of modern roots music. Titled The Navigator, it’s an album conceptually rooted in her own personal background and story, the product of Puerto Rican ancestry and a Bronx, New York upbringing.

The new record sees an expanding of Segarra’s sound, beyond just the country-blues tinged folksiness of the band’s previous releases. Here, these songs’ arrangements burst with the flavors of New Orleans, southwestern and Latin American streets. The Navigator is a mostly autobiographical album, steeped in heritage and self-discovery. There is also a political flair, with lyrics condemning policies and societal notions that negatively effect historically disenfranchised groups of people.

The album flows neatly through stylistic changes, a collage of sounds curated like images on a road trip. “Living in the City” is an upbeat and sun-soaked folk rock jaunt that leads into the indie pop inflections of “Hungry Ghost” and the meandering country rock of “Life to Save.” Latin beats and sultry strings take over later on tracks like “The Navigator,” “Rican Beach” and “Settle.” The album’s climax is the cinematic and defiant penultimate track, “Pa’lante.” Much like the record overall, it goes through several musical moods itself, beginning as a simple piano ballad before bouncing through a Lennon-esque rock progression, and ending in a powerful anthem-like fashion.

The heart and soul of Alynda Lee Segarra’s sound is exactly what makes for the best Americana music; culturally aware, musically diverse, and truly representative of this continent’s vast sociological topography. Her voice as a singer-songwriter has lifted Hurray for the Riff Raff to must-listen territory. The Navigator is certainly an early contender to be on everyone’s “Best Albums of 2017” year-end lists.