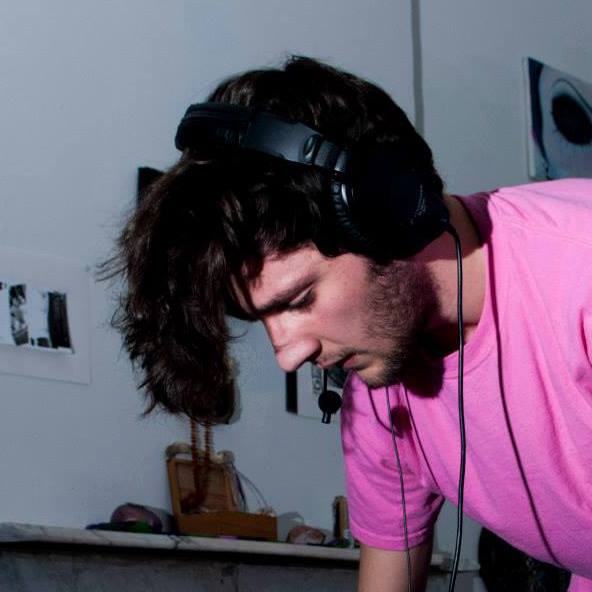 Lesionread, the brainchild of local performance art prodigy, Shawn Lewis, is as much of a physical experience as it is a musical statement. His newfangled approach to electropop marries sensory stimulation with authentically catchy production (pepper in a little haphazardness for good measure).

Lewis cites influences from the likes of Death Grips, Bjork, St. Vincent, J Dilla, and a slew of other artists that are fairly distinct from one another. Surprisingly, I feel as though I can differentiate the hodgepodge of influences in his music, though the blend may seem chaotic at times. Somewhere in that Frankenstein-esque mix, you get a pretty confident sense that he has a knack for organizing that chaos.

The show is a “re-release” of his latest album, Lesionread’s Great Hits! Vol. 1, as the original date for the album release was postponed due to sub-zero weather conditions back in February. Equally dynamic openers, Ay Fast, Planet Three, and Jon Bap, will be bringing their high-energy cosmic sounds along as well. The show starts at 7pm at Dreamland. $8 gets you in with a copy of the new album. The Facebook event also makes mention of a cool secret installation. Who doesn’t like cool secrets?