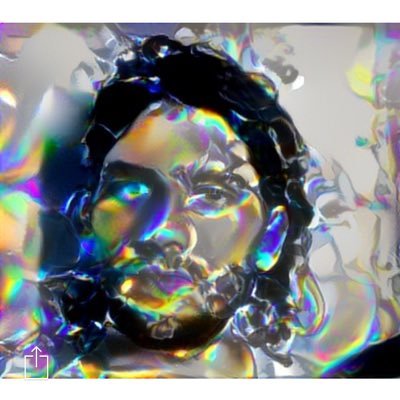 Lesionread, aka Shawn Lewis aka Sean Louis, has been busy these last few years as a member of Space Cubs giving the Buffalo music scene a swift kick up the backside, but he’s doing a special solo show tonight at Mohawk Place and word on the street is that it’s going to be thoroughly bonkers. The provocative and always entertaining  Lesionread will be joined tonight by neo blues outfit The Gennies, new synth pop act VHS Era (aka blog alum Jeannette Chin), lo-fi vibe rockers Dogs In Stereo, and indie electronica act VR Sunset (aka Reggie Clark), whose debut was our Album of the Week a few weeks back. Doors are at 8pm and cover is $7.