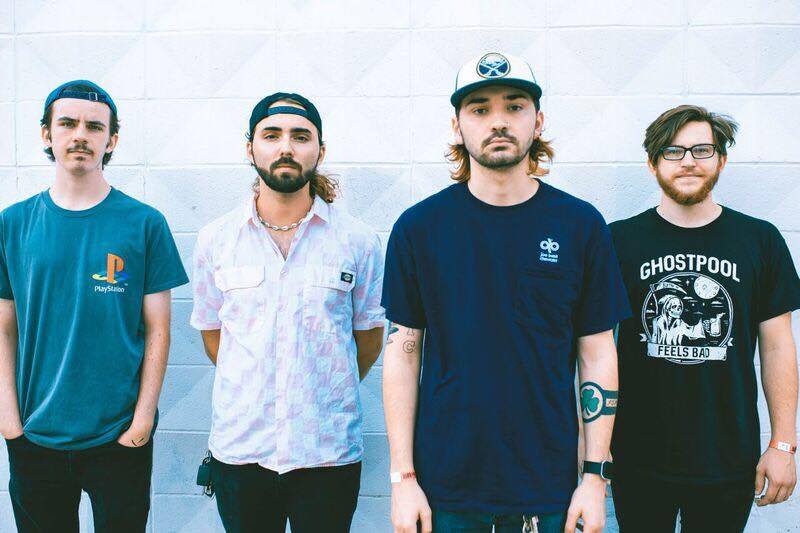 It is with a heavy heart that we have to say goodbye to one of Buffalo’s great rock bands. Kill the Clock will be performing one last time tonight at Mohawk Place before they hang up their axes and finish the last chapter of what was a great a great career. The band, which has been active for close to a decade now, has released a multitude of records and EP’s, and has toured the country several times, capturing our hearts and becoming  a long time staple of the pop punk scene.

Joining the gang on stage this evening are local emo boys Ghostpool, the always-entertaining Keep Flying, Ontario indie-poppers Harbour, and Pittsburgh pop-punkers Eternal boy. This is not going to be a show you’re going to want to miss. This is nearly a sell-out show, so if you haven’t gotten your ticket already, we suggest you get on that.