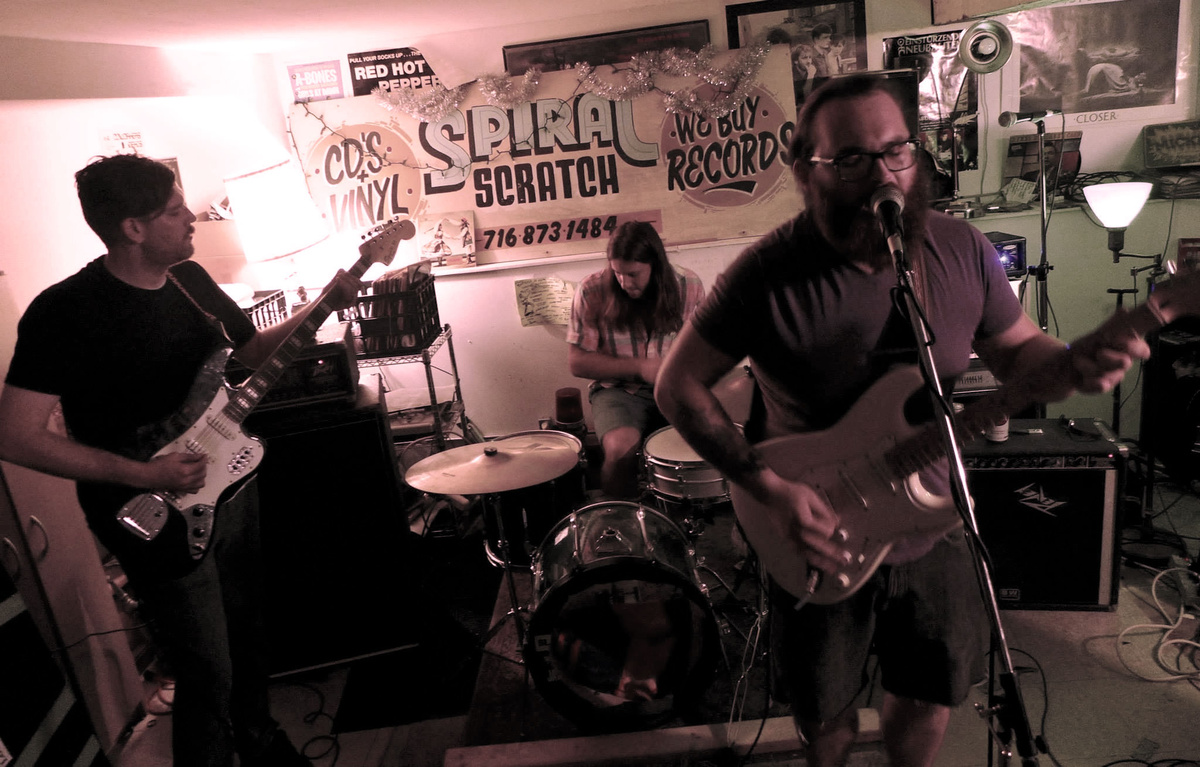 For a while, Kharlos was a pretty tight lipped secret. After the intense word-of-mouth from their first show, we were very curious about their sound which was being described as “awesome” and “sick.” The band is not really into the social media game, preferring the music to speak for itself. Regardless of their internet presence, Kharlos is composed of the guitarists/singer from defunct (?) grunge-act, Merchants (Ben Maries and Steve Gordon), along with Space Wolves/The Hamiltones drummer, Chris Scamurra. Fans of Diarrhea Planet, Wavves, and Bass Drum of Death should consider themselves Kharlos fans. Also on the bill is Poindexter, a band that could have easily been on Kung-Fu in the late 90’s, and rock and roll vets, The Good. Doors are at 8pm with a $5 cover. Did I mention this is at Mohawk Place? It’s at Mohawk Place.