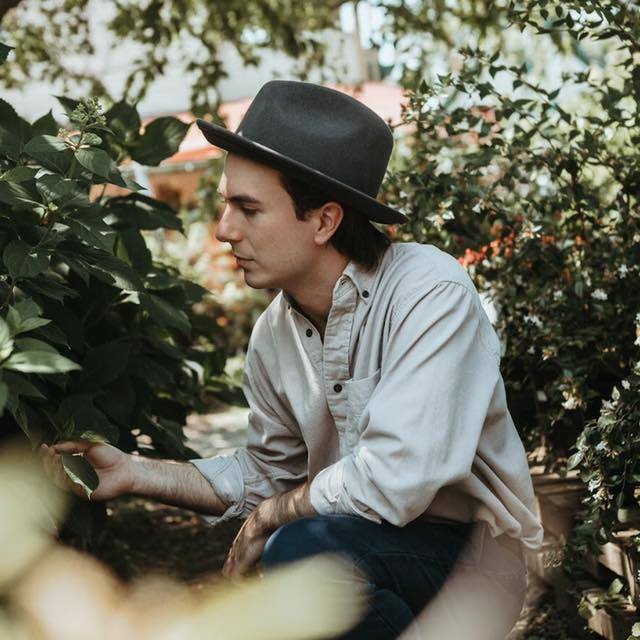 Longtime Buffalo songwriter Kevin Scoma recently released his first solo EP Into The Dreaming Sea and will celebrate with a show tonight at Duende at Silo City.

Full of lush harmony, gentle electronics and a deeply indie-folk vibe, Into The Dreaming Sea is an extremely strong showing from an already established songwriter. Scoma blends influences in a compelling way, especially on a track such as “I’ll Be Around,” a tranquil ballad that incorporates a lightly strummed guitar and banjo pattern accentuated with shimmering electronics. At the risk of comparing, the overall aesthetic of the EP fits neatly into Carrie & Lowell-era Sufjan Stevens.

Another standout track is “I Was Never Afraid to Die,” which gradually builds to a brief yet stirring guitar solo. Lyrically, the album is deeply introspective and pairs beautifully and at times heart-wrenchingly with the music. Scoma has created a deeply cathartic release, further highlighting his talent as a master songwriter. Fans of Sufjan Stevens, The Antlers, and Mount Eerie will want to make their way out the the silos.