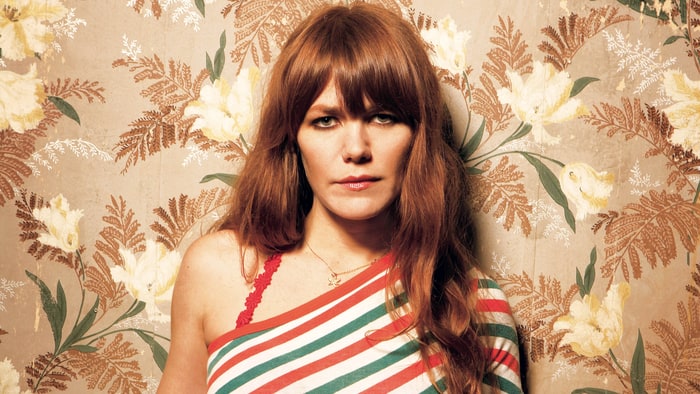 Celebrated singer-songwriter Jenny Lewis is making a stop in Buffalo tonight. Gracing the stage at Babeville (Asbury Hall), she’ll be bringing along two decades worth of influential music. Initially starting out as a member of indie rock favorites Rilo Kiley, Lewis has gone on to have an acclaimed solo career. In addition, she has appeared on projects by artists ranging from The Postal Service to Ryan Adams, as well as both acting and writing music for several films. Her most recent solo record, The Voyager, was released in 2014.

Opening up the show is NYC-based artist Cut Worms, the project of Chicagoan Max Clarke. Their debut LP was released this year via Jagjaguwar. Tickets are $30 at the door with doors opening at 7pm, music at 8pm.