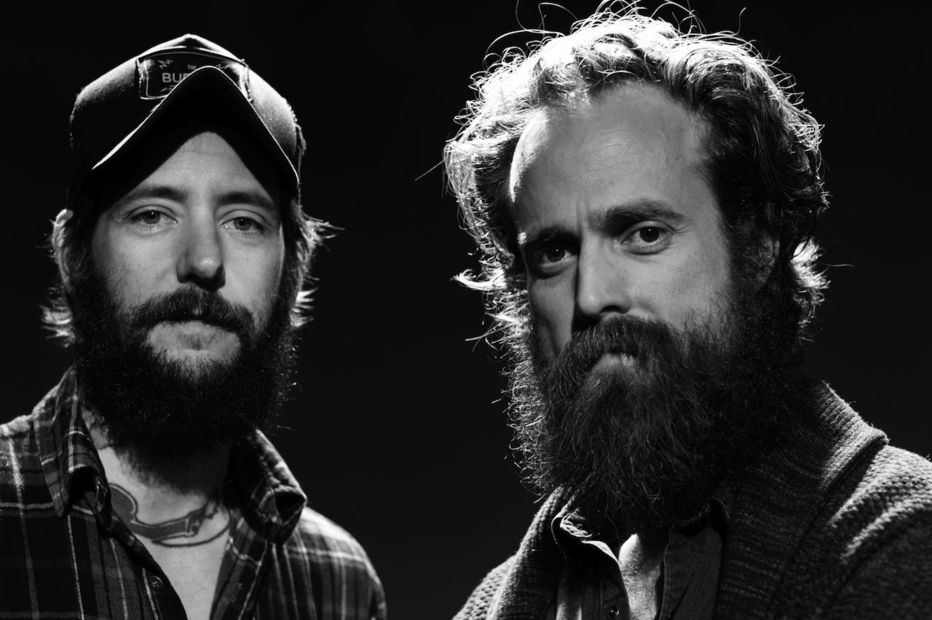 My experiences at Iron and Wine visits to Buffalo over the years have been a bit mixed. Sam Beam’s sort of solo show (his sister was on hand to play cello) at Babeville’s Asbury Hall back in 2008, despite being rather beautiful, was down right sleep inducing while his face saving, big band backed performance at Town Ballroom in 2011 was quite possibly my favorite show at the venue that year. I missed his Spring Fest show at Buff State the following year, but I recall that being a solo show too, so maybe it was for the best.

As for tonight, I think its safe to assume this show will be a busy one as Beam, a former Florida State film professor, takes on his biggest Buffalo audience yet at the Thursday at Canalside concert series with Band of Horses front man Ben Bridwell by his side. The pair will be tackling tracks off of the duo’s odd and probably unnecessary covers album, Sing Into My Mouth, as well as some songs from both of their back catalogs, at least I would assume so. They can’t just cover the Talking Heads and Sade all night can they?

Anyway, country-rock spark plug Lydia Loveless will open for the two as gates are set to open around 5pm. Entry is free to all of the Thursday at Canalside shows, but if you want to avoid the crowd of thousands on what is sure to be another hot Buffalo night, $40 gets you into the VIP area. After seeing last week’s crowd, they could charge double and it would still be a steal.