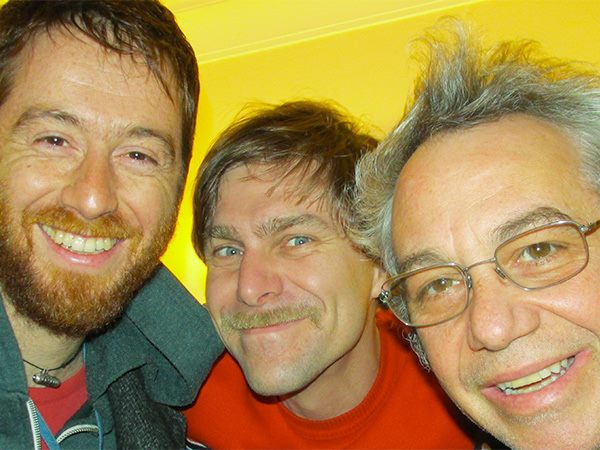 The Sportsmen’s Tavern is like the forgotten step child on Christmas, somehow ending up overlooked while everyone else got presents. In all fairness, the Sportsmen is really easy to skip over, especially if you don’t live in Black Rock. For the Allentown and West Side kids, it’s really convenient to locked into our little commune between the Glitterbox, Hoyt House, the Jungle Gym, and Black Dots Records, not to mention the Allen Street staples like Nietzsche’s, Duke’s, and Hardware.

Sportsmen’s manages to fly underneath the radar, even though the joint continues to book some amazing acts. Tonight is one of those nights, as II Sogno Del Marianio with Mike Watt will be gracing the stage. Watt is just that guy, still flying high on his glory days with The Minutemen. In recent years, he has found himself in projects with musicians half his age as well as taking over bass responsibilities on the last Stooges Tour.

II Sogno Del Marianio is a three piece funk-punk-mostly instrumental jam band-esque outfit. For hardcore Watt and Minutemen fans, Del Mariano is probably what D. Boone would be doing if he was still us. That is if he could shut up for five seconds.  Doors open at 7pm with a cover  of $19 There is probably an opener, but who knows.