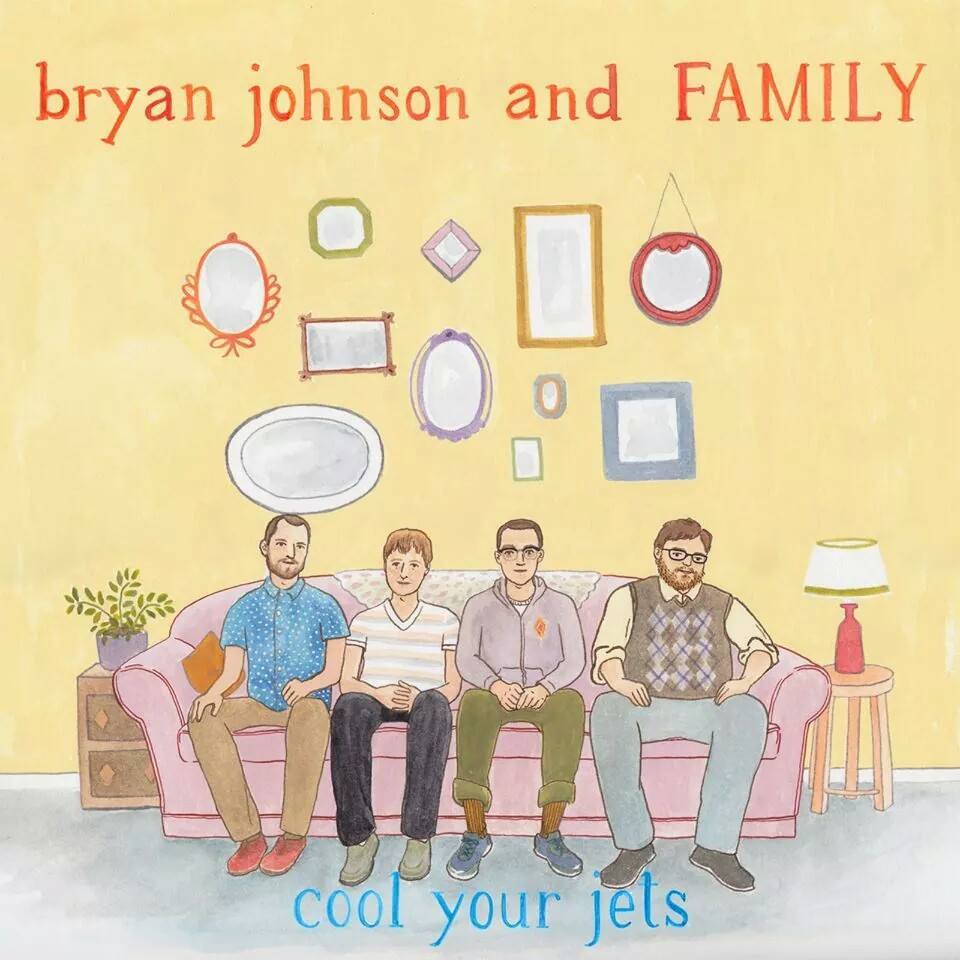 Local lake-pop act, Bryan Johnson & Family, have announced that their new EP, Cool Your Jets, will be released next month via Admirable Traits, a record label with Buffalo and Brooklyn roots. The album’s first single, “Dead Fox,” just premiered this morning, and BJ & crew absolutely kill it. The guitar and vocals are pristine, the melody as bouncy as expected, and the production is wonderful. The song is a fantastic power-pop jam that refuses to let summer die.

Bryan Johnson & Family will be celebrating the release of Cool Your Jets on Thursday, November 6th at the Waiting Room’s newly opened upstairs studio. The $10 cover includes a physcal copy of the EP. Mallwalkers and Del Paxton will be providing support.

Listen to “Dead Fox” below.