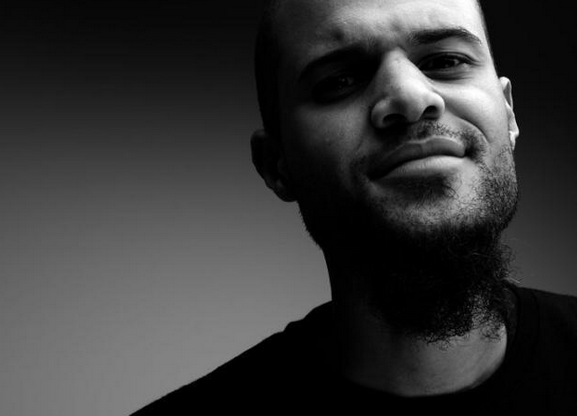 I first became aware of Homeboy Sandman when he appeared on an episode of the MTV’ Made in 2010. On the show, he taught a awkward teenager how to become a rapper. I hadn’t heard of him at the time, but around then he started making huge strides in his career. Soon after his MTV appearance, he signed with Stones Throw Records, a haven for rappers with serious lyrical and rhyming skill, and the perfect place for Sandman. His songs and flows evoke poetic vibes, and the complexity of the subjects he takes on in his songs (the American dream, Illuminati conspiracies) leave no word wasted. Homeboy’s latest album Hallways was released in the fall of last year to critical acclaim.

Homeboy Sandman will be back in town tonight, in a last minute, holiday edition of the Public Presents. The show starts at 11pm at Hardware, and for just $5 bucks, it’s a great bargain.