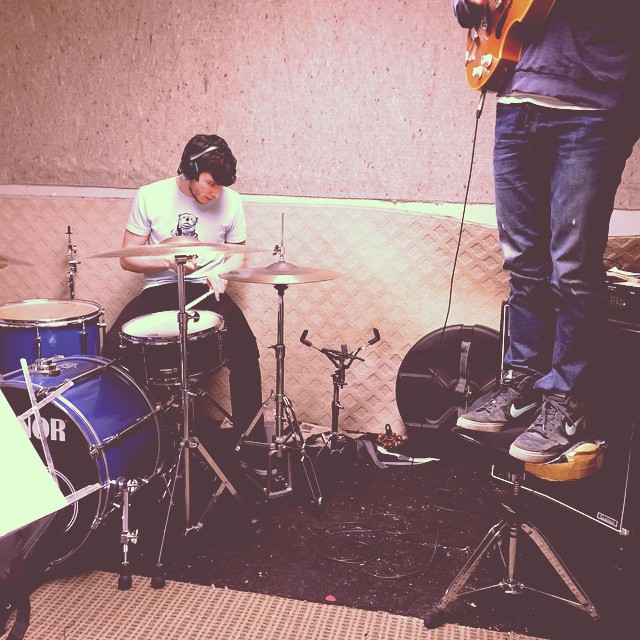 The surf rock genre is one that has erupted in recent years, to the point where you can almost find a little bit of surf in a significant portion of indie music. With bands like Best Coast, Wavves, Surfer Blood, Beach Fossils, and Real Estate in heavy rotation, it’s a sub-genre that has cemented itself into the larger indie rock scene pretty darn well.

Dreambeaches unites foamy instrumentals with a bubbly, melody-driven overlay, both of which mimic the swell and wane of an easygoing tide. With only a single song released, Corey Bzibziak (bassist of Humblebraggers) has left a lot of people’s ears perked for what’s to come. Tonight is the group’s full band debut at Nietzsche’s, alongside Fredonia based Buxom, as an opener.

Scope & Figure, an alt-punk outfit from Rochester, NY, will be headlining the show in support of recent release, Exemplary Sports Magic. The group’s music is technical enough to mesmerize, but also possesses a feverish dance-like quality to it. The band has tour dates lined up along the East coast throughout July.

If you’re looking for a wonderful way to kick off your 4th, you’ve found it! Doors are at 8pm, cover is $5, and more information can be found here.