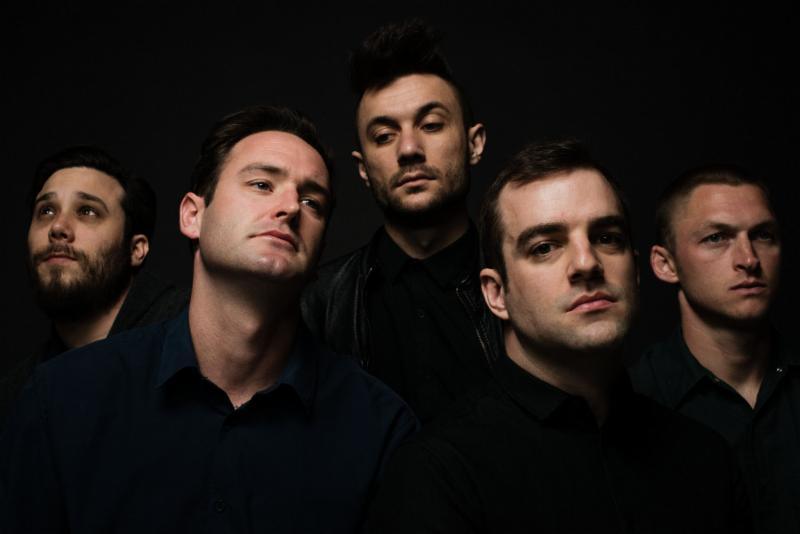 Ceremony is a beautiful oddity. Throughout its career as a band , the group has shape-shifted and morphed, broadening its sound, and, most importantly, took risks. This is especially impressive considering the fact that Ceremony started as a nondescript power violence group. Early works gave no indication of things to come.

Then, in 2008, out of nowhere, we were blessed with the gift of Rohnert Park; a focused, angry blast of aggression, strong songwriting, and lyrical poignancy that stood out amongst a sea of pretend hardcore bands and breakdown-obsessed nonsense. Rohnert immediately put Ceremony on the map and the best was yet to come. Defying convention again, the band signed to Matador and put out a more post-punk influenced collection of songs in Zoo.

Last month, the group stretched a bit farther with the Joy Division and Interpol obsessed, The L-Shaped Man, undergoing another dramatic transition. The L-Shaped Man is nothing like Ceremony’s previous releases, but this is what we’ve come to expect from a band that switches it up, just when you think you’ve gotten comfortable. With strong track like “Exit Fears” and “The Separation,” the album works…if you are able to accept the fact that the band has grown, that is. If you are one of those people clamoring for another Rohnert Park, sorry. You’ll be disappointed.

Tonight, Ceremony plays with the buzzing Pity Sex, along with Tony Molina and Tapehead. Mohawk Place will be harvesting the energy, and it’s an early one. 6pm doors. As a live act, there aren’t any parallels. Witnessing Ceremony in person is akin to lighting a stick of dynamite in a toilet stall; i.e. instant fireworks. Get there early to catch the openers too.