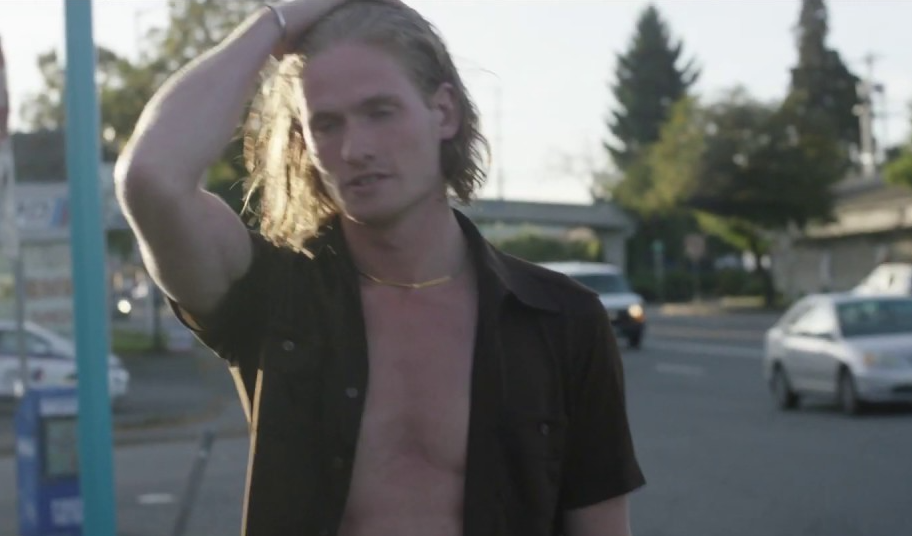 Tonight at Nietzsche’s marks the debut Buffalo performance of a familiar act under a new moniker. The Hollywood Motel, fronted by Niagara Falls native turned Portland multi-media artist Billy Fortier, was formerly behind popular WNY act Seafox. This evening will be the band’s first outing – they have put together a one-off performance in Buffalo that luckily coincides with their holiday travel plans.

The Hollywood Motel is rounded out by Fortier’s brother, Eric Fortier, Pete Heuer, and Deadwolf/Passed Out’s Andy Pothier. Their sound has a psych-y upbeat 70s sound with contemporary indie pop drive. The band is currently in the studio fleshing out their debut album with the Dandy Warhols.

Also joining The Hollywood Motel are locals Canetis, who are fresh off the release of their new album Putting Time Together, and psych-pop trio VR Sunset. Doors are at 8pm with a $5 cover. In the meantime check out  the Hollywood Motel’s “1973” below, produced by Buffalo’s Benjamin Mannarino in partnership with Stephen Zafuto.