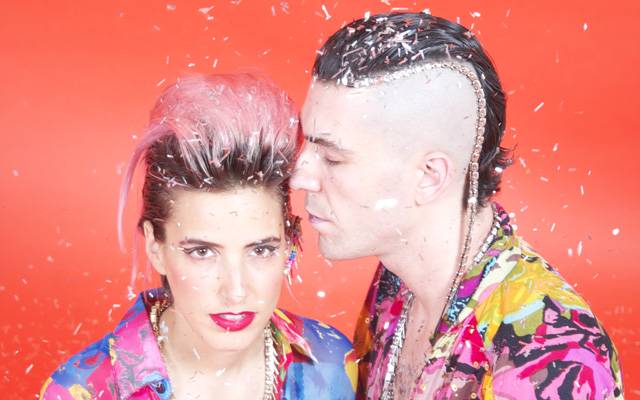 What better way to start a weekend early than with Hank & Cupcakes? The Brooklyn-based duo brings genre creation to the next level with their fresh electro-tinged disco punk rowdiness, and their live show is no joke. Perhaps you caught their high-energy display earlier this year at Rochester’s Bug Jar; the end of the night yielded a sweaty, smiling crowd in varying degrees of undress. Their return to WNY tonight at Nietzsche’s should be no different—a true testament to the duo’s penchant for #partylife. Be there or be boring.

Opening slots on tonight’s bill include Scajaquada Creeps, the reigning survivors of last year’s Queen City Music Lottery, and Bryan Johnson & Family, local surf-pop royalty in their own regard. Fun will be in full supply tonight. Doors at 9pm, music starts shortly after. $5 cover.