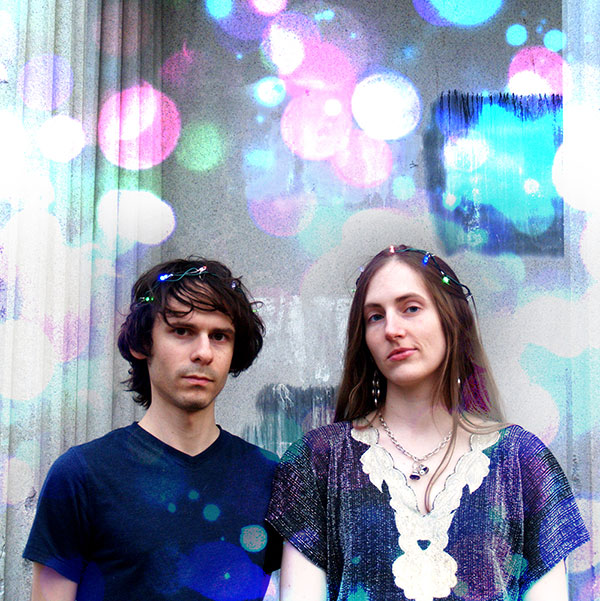 Tonight at the Electric Avenue, Hallowed Bells will be gracing the crowd with lush, twinkling, synthesizer melodies, organ raptures, and steady rhythms. The two-piece Philadelphia outfit creates the kind of otherworldly music that calls to mind the sky, sentient beings from another planet, pastoral epiphanies among other things.  According to their website, much of the music was recorded this January and February, combining “dense chromatic harmonies and intricate arrangements with moments of luminous simplicity and lyrical melodies.”

They will be fittingly accompanied with notable Buffalo musicians in the city’s electronic scene:  Sparklebomb, Kristachuwan, and Eppo. The first of whom arranges moon-landing chord progressions with elegiac rhythms along with static-y radio and tape recordings, while Kristachuwan accompanies live sax with thumping, kaleidoscopic dream scapes. Last but not least, Eppo manipulates eastern samples, matching them with pronounced, swinging beats, producing hazy yet melodic tracks with a hip-hop flair. The ethereal electronic affair begins at 8:00 PM, and a $5 donation will let you in.