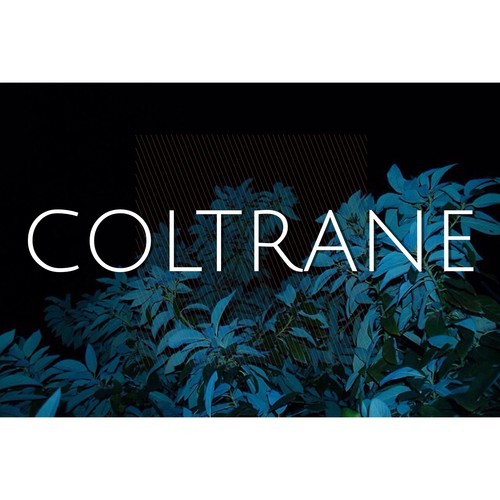 Back on the 20th, he performed with Chae Hawk and Nameless at Teamwork 2014, and earlier this week, Buffalo rapper Ezamädi released the new track, “Coltrane.” Just the second song we’ve heard from him on his soundcloud,  Ezamädi’s baritone voice speculates on philosophy and human interaction on an understated jazzy beat. Featuring lines like “I could paint a picture so vivid that you could live up in it, and I don’t like you looking in that’s why my soul is tinted,” it’s got the lines that will make a rap head go “Sheesh,” and the lyricism that can get respect from fans of all music. Complete with a dope beat switch up halfway through, this song is  can’t miss for one of the city’s up-and-comers.