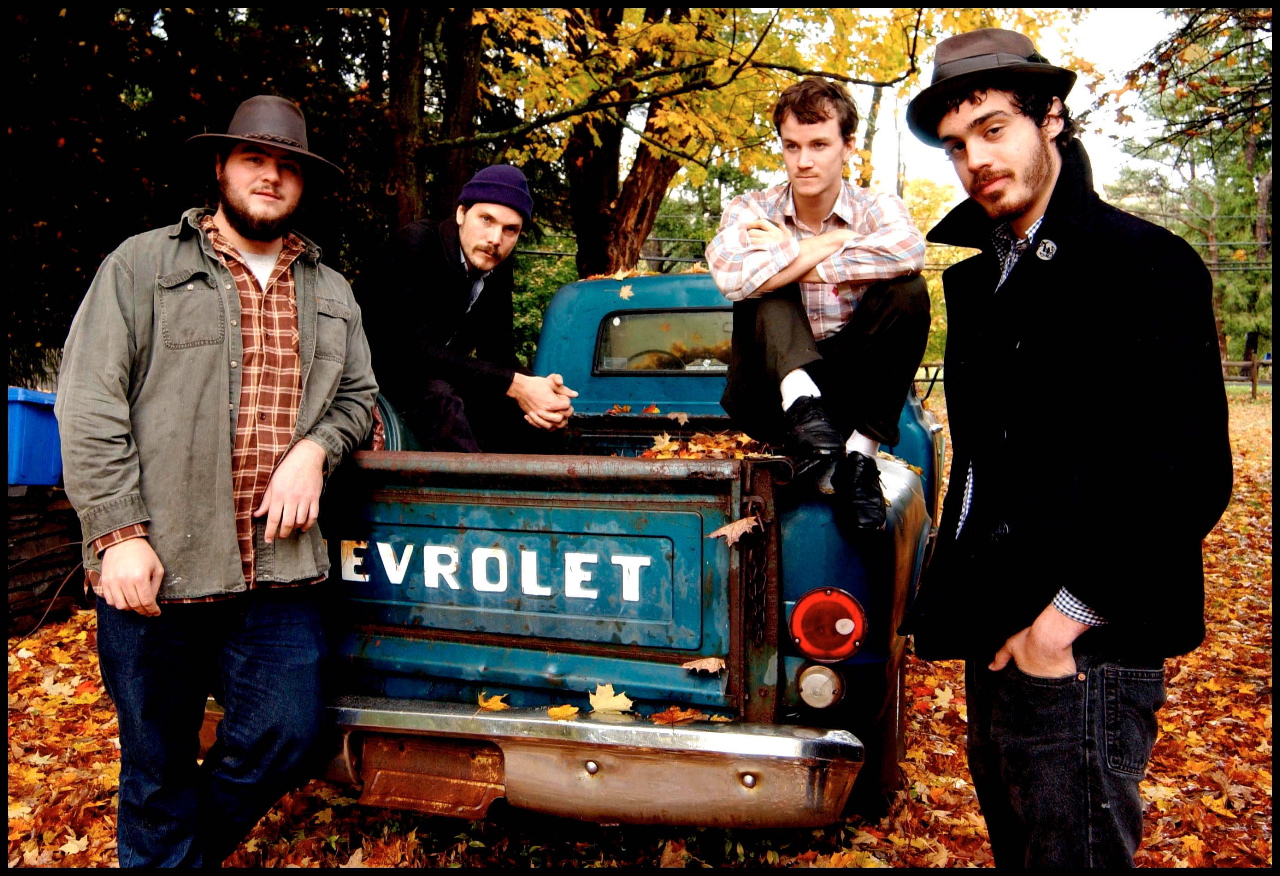 Catskills based folk rockers The Felice Brothers will be making a return to the area with a show at the 9th Ward on April 29that 8pm. They’ll be touring in support of their new record Undress, out May 2 on Yep Roc Records. This will follow up their 2016 release Life in the Dark.

Far from being novices, The Felice Brothers have already proven themselves to be a formidable force in the Americana scene. In 2017, the band served as Conor Oberst’s backing band on Salutations, and his subsequent tour. They will also be performing at the Borderland festival this Fall in East Aurora. This new album features a paired down sound, and is far and away their most reflective and personal release.

On Undress, The Felice brothers tighten the scope of their increasingly sociopolitical songwriting. The title track of the new record features rich imagery and a decidedly political tone. This record also marks a step forward sonically for the band. While previous releases highlighted the scrappy, jangly sound that drove them to success, this record features a more polished sound of a band that has more than a decade of experience behind them. Aside from the somewhat obvious comparisons to early Dylan, fans of Jeff Tweedy, Jason Isbell, and Justin Townes Earle will want to watch out for this.

Frequent Jenny Lewis collaborator Johnathan Rice will open the show. Starts at 8pm with a $25 cover.