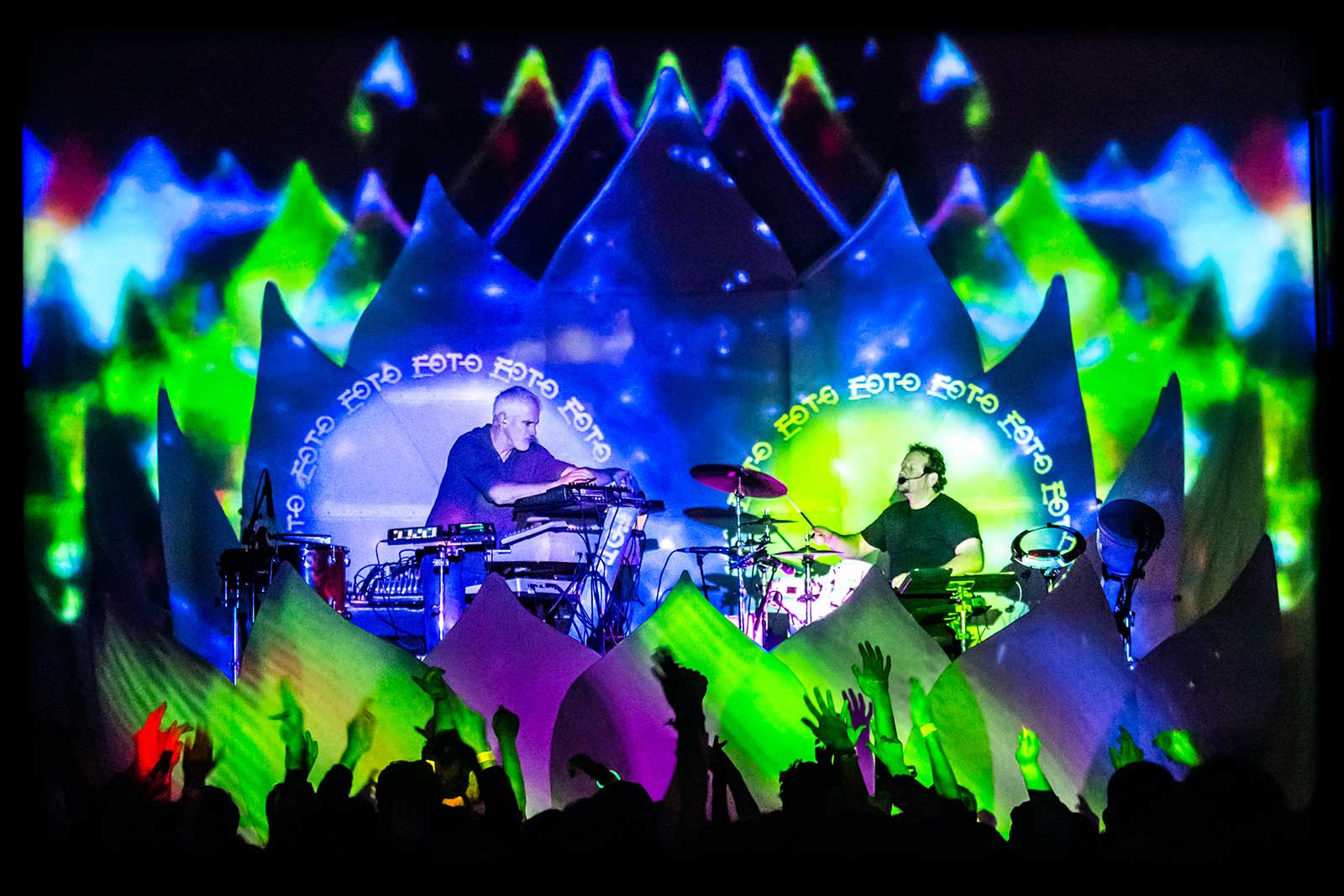 Backed by a truly astounding light show that’s dead-focused on bending minds, EOTO is an absolute trip. Hann once describes their performances as an “all improvised alien disco party.”

Indeed, it’s music that sounds like it shouldn’t come from planet Earth. Catch it tonight at the Town Ballroom. General admission tickets are $25, and the doors open at 8pm.